Audio Plugin Deals has announced that it has launched a Memorial Day promotion, offering a $99.99 USD in Rewards for use in its shop with a purchase of the Kontakt Piano Bundle by Production Voices.

The bundle is currently offered at 75% off. 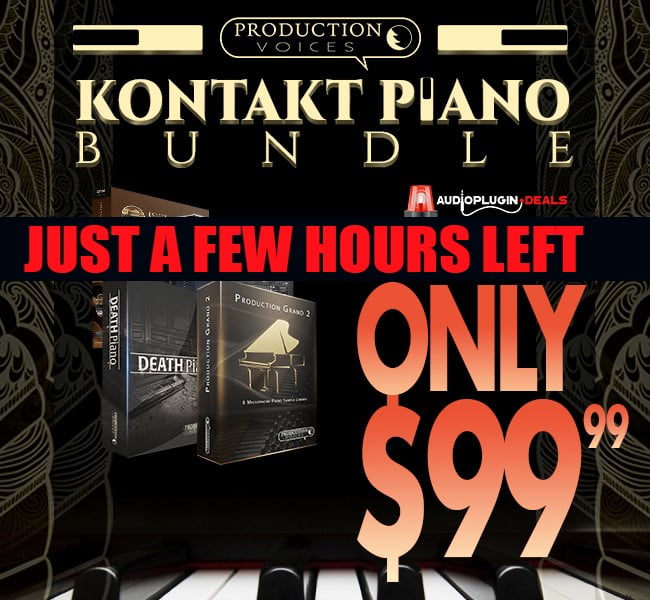 This massive bundle contains some of the best piano samples and Kontakt piano libraries that Production Voices has to offer.

In total, there are over 50,000 samples and over 90 GB of content before lossless compression.

In commemoration of Memorial Day, if you order The Kontakt Piano Bundle between now and Wednesday, $99.99 USD will be instantly added to your Rewards Wallet which you can use for any product in The Shop.