Red Sounds has announced the release of Vox Engine 3, a new Kontakt instrument library featuring over 150 vocal presets and multis. 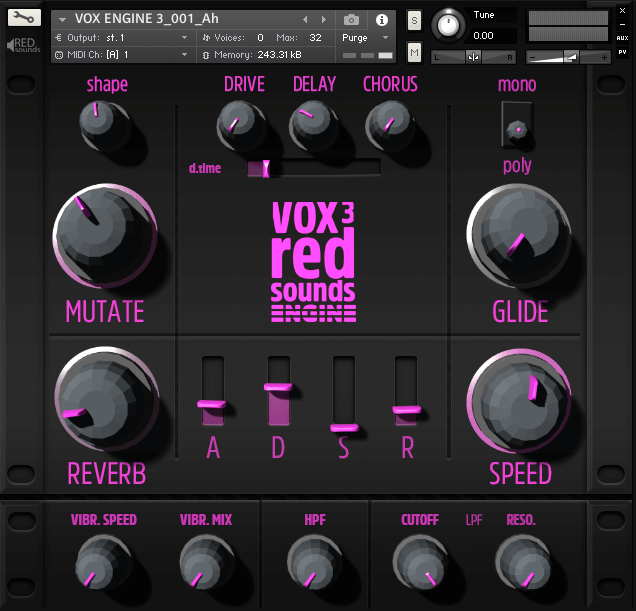 After 6 months of hard work, Red Sounds proudly presents an even more powerful vocal manipulation tool – Vox Engine 3. The second generation of Vox Engine was a breakthrough, but it’s time to raise the bar once again.

ILIO announces 7 Days of Sound Design – How to Patch Omnisphere!

Save 60% on iZotope 9 Advanced upgrade from Ozone Elements