Red Sounds has released Chainflume, a new collection of synth presets and construction kits that aims to help you make Future Bass and Trap hits with ease. 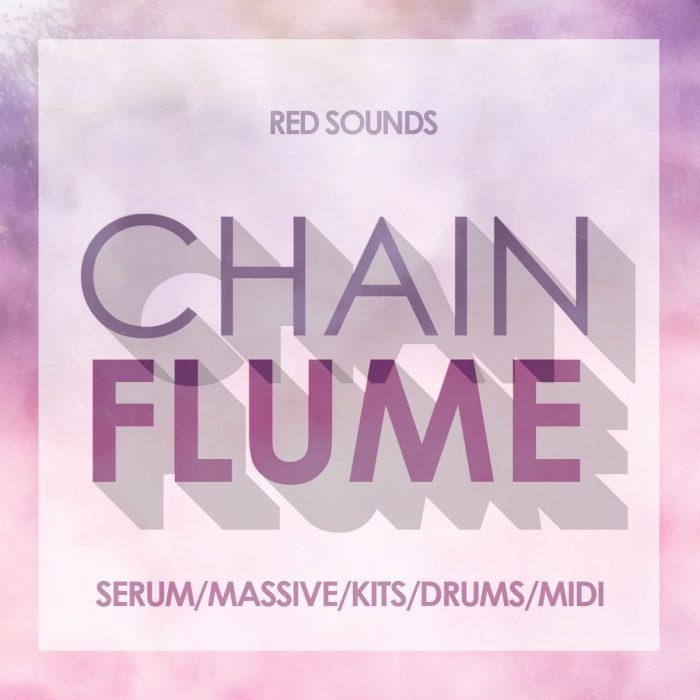 Red Sounds, the creators of chart topping Kontakt instrument Vox Engine and pretty popular OVO collection now are back with biggest and most ambitious package. We were working really hard on this soundset to bring you only best sounds possible and after months of shaping and tweaking we can proudly present – Chainflume.

As you can see from the title, this genre bending pack was inspired by artists like The Chainsmokers and Flume, but also influenced by San Holo, Cheat Codes, Dj Snake, and more.

This soundset is made for Future Bass and Trap producers, but definitely can be used for other genres like Future RNB, Hip-Hop, Pop and so on.

The Chainflume pack is available for purchase for $19.95 USD.