reFX has announced the upcoming release of its Nexus 3 virtual instrument. 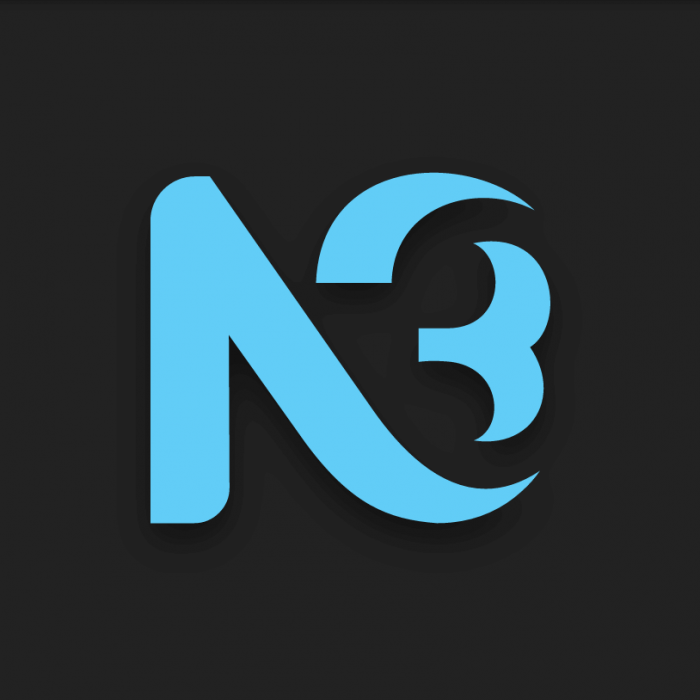 Fully backwards compatible with previous Nexus versions, all expansions will continue to work in Nexus 3.

The update will feature a completely new, flat, scaleable, vector-based user interface. reFX says Nexus will be faster, bigger and better in every way.

Nexus 3 will be available on November 29th, 2019, with support for VST/VST3, AU and AAX plugin formats for Windows and Mac (64-bit only).

Nexus customers will be able to upgrade the the new version: