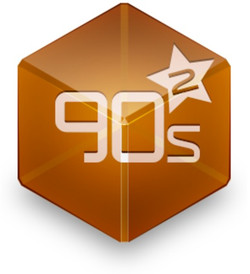 reFX has announced the release of Sound of the 90s 2, a new Nexus2 expansion library.

Get ready for the next installment of fantastic sounds from the decade that paved the road to modern dance music: the groundbreaking ‘90s.

After the release of Vol.1, there were still too many fun sounds to share – all designed using real, authentic ‘90s synth equipment. These truly classic, throwback sounds add a touch of familiarity to any future-forward track!

The expansion is available for purchase for 55 EUR.

Nexus2 version 2.6.5 has been released. This update contains various fixes and improvements, including various bug fixes.