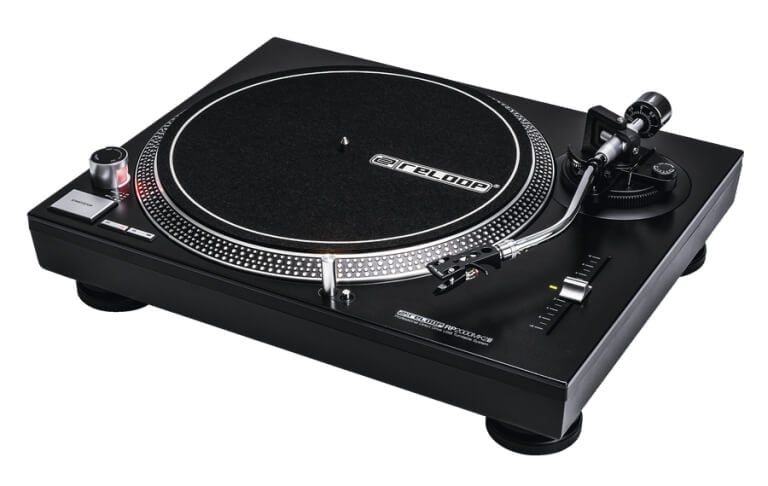 The new deep-black metallic top panel is equipped with metallic buttons for start/stop and speed settings. The improved touch upon hit offers a clear haptic feedback.

With the push of a button the aluminium target light can be extended, so that the needle position can be seen in dark surroundings.