Splice has launched a new contest in which you can remix Infected Mushroom’s “Demons of Pain (remix)” for Polyverse Music for a chance to win audio plugins, tickets to an Infected Mushroom show, and more. 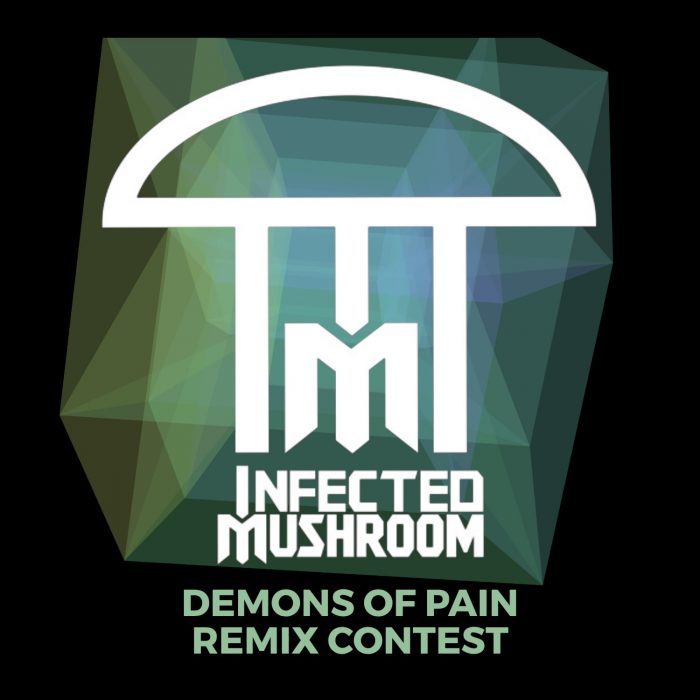 Polyverse and Infected Mushroom are teaming up with Splice to host the official remix contest for “Demons of Pain (remix)” off their newest release, Return to the Sauce. This revamped version of their track from Converting Vegetarians 2 is even more hard-hitting and immersive, and is ready to be taken to the next level in your remix.

The grand-prize winner will be awarded both Polyverse plugins, as well as VIP tickets to the nearest Infected show, and a special merch box from Infected Mushroom. The community pick will get a year of Splice Sounds along with the Infected Mushroom merch box.

Get your remix in before August 23rd, 2017. The winners will be announced by September 1st.