Splice has launched a contest in which you get to remix Alicia Keys’ “Time Machine” for a chance to win 2 tickets to the 62nd Annual GRAMMY Awards ceremony, a release with Alicia Keys, and more. 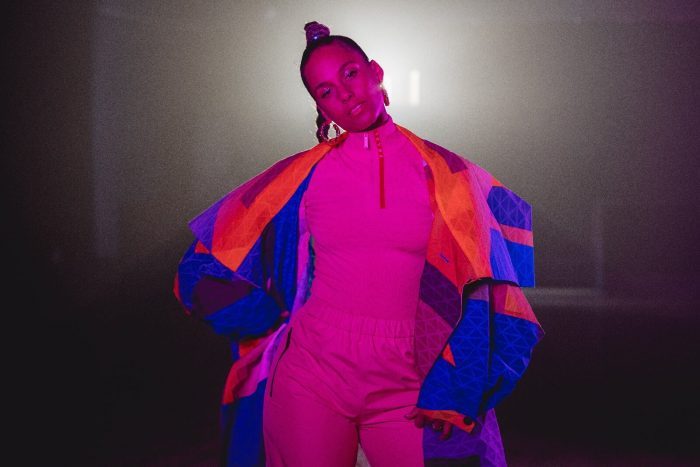 Alicia Keys, the 15-time GRAMMY award-winning singer, songwriter, and producer, just released the funky, futuristic “Time Machine” from her forthcoming seventh studio album. Now, she wants to hear what the Splice community can do with her new track.

One Grand Prize winner will receive consideration for an official release, a call with Alicia Keys, two tickets to the 62nd Annual GRAMMY Awards ceremony, two tickets to any Alicia Keys date on her U.S. or European tour, a cash prize of $500, and a one-year subscription to Splice Sounds.

Runner-ups will receive a call with Keys, two tickets to any tour date, and a one-year subscription to Splice Sounds.

The contest is open to people across the globe. Entries are accepted until January 3rd, 2020, and the winner will be announced on January 13th.