Multiton Bits has announced the launch of its first two sample packs of 2020. 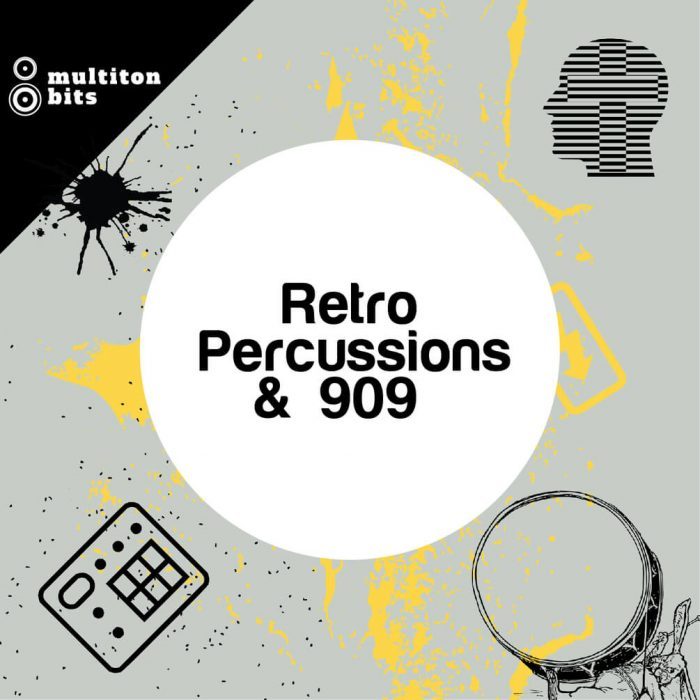 Sourced from a variety of analog drum machines, from Nord to MFB and Roland, this pack also adds legendary TR-909 to Multiton Bits catalogue.

With Commodore 64 SIDbits Multiton Bits brings the legendary sounds of the SID Chip used in Commodore computers from the 80s. 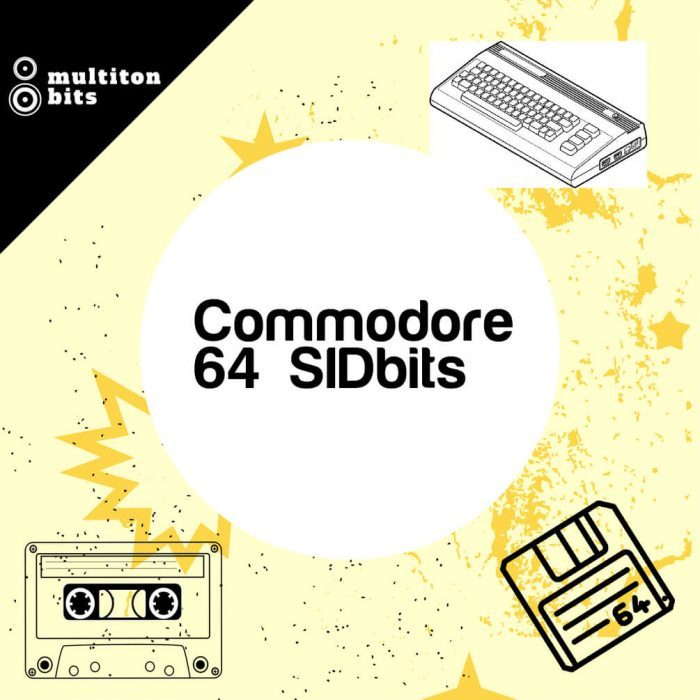 Sound Interface Device, much better known as the SID, was designed to be part of a home computer but this chip was above all a musical instrument.

Invention of SID was the most important milestone in video game music and one whose influence still resonates to this day!

This pack includes 159 original royalty free one-shots and loops. It is available for download for $15 USD.