Reverb has launched Sounds of Twin Peaks Ableton Live Pack, an exclusive arrangement and set of sounds that capture the spirit of Twin Peaks.

The pack offers a collection of MIDI arrangements and custom sounds and macros that recreate the Main Theme (Falling) and Laura’s Theme of Twin Peaks. 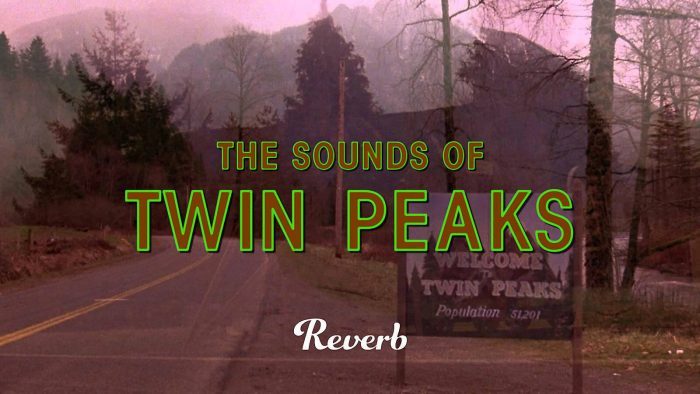 Ready for that gum you like to come back in style? Stashing fish in your percolator? Lubricating your silent drape runners? Twin Peaks and David Lynch fans have been patiently awaiting the new season of the surreal, campy thriller since it was announced way back in October 2014, and this is finally the big weekend when it hits.

So we here at Reverb figured why not take a trip to the old Black Lodge and dive deep into the those spine–tingling, jazzy synth themes that punctuate every twist and turn on the show? The soundtrack was composed by Lynch and his longtime musical collaborator, Angelo Badalamenti. And it is, after all, every bit as delectable as a slice of cherry pie.

The Sounds of Twin Peaks Ableton Live Pack is currently on sale for $1.99 USD.