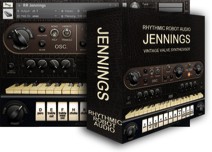 Rhythmic Robot has announced the release of Jennings, a synthesizer instrument library for Native Instruments Kontakt.

We promised you our best synth ever. Well, here it is, guys: all the way from 1946, give a big warm hug to JENNINGS.

It’s a recreation of the Jennings Univox, an astonishingly cool dawn-of-an-era synth that got used by the Fab Four and wormed its way into the consciousness of a generation when it did that lead line on Telstar.

It sounds absolutely amazing, and we’ve expanded and enhanced it so that it goes waaaay beyond its roots. It’s been being soldered together on the lab bench for months, but finally, finally, it’s done. Now it can be yours! 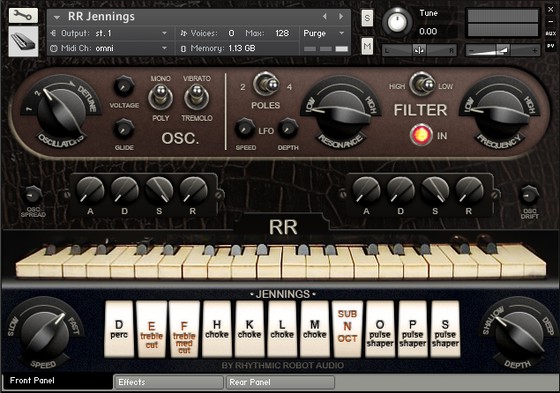 Rhythmic Robot Jennings: Sounds from the dawn of the synth age: the Jennings Univox all-valve synthesiser.

The sample library is available to purchase for £59.95 GBP.