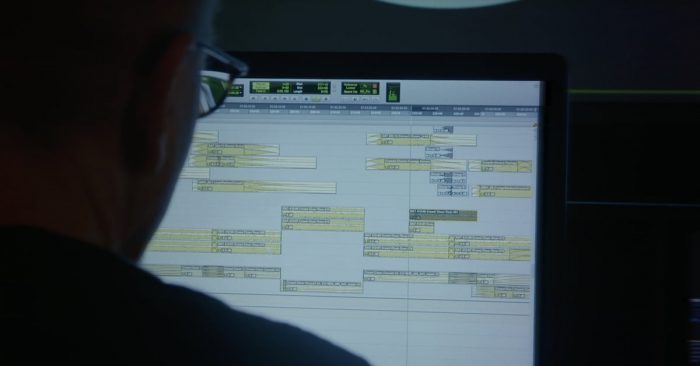 For the first time ever, the soon-to-be-released King Collection will allow sound artists to use sound effects curated from King’s private library in their own projects.

With four Academy Award wins for Best Sound Editing over the last 15 years – Dunkirk (2018), Inception (2011), The Dark Knight (2009), Master and Commander: The Far Side of the World (2004) – Richard King is among the most renowned sound designers and supervising sound editors in the industry today. His sound library has been steadily and masterfully built throughout his feature film sound career and continues to serve his craft as an invaluable tool.

“Richard and PSE share a commitment to delivering world-class quality,” said Douglas Price, Founder & President of Pro Sound Effects. “We’re excited to share these vibrant recordings and inspiring sonic resources with the sound community to enrich storytelling on any project.”

To launch their partnership, Pro Sound Effects and Richard King have teamed up to release a free Film Sound Design Master Class. In the video, King offers a candid discussion on his approach to sound design, workflow advice for new sound artists and more.

You can sign up to watch the full Master Class video now.

Multiple sound libraries from the King Collection will be released throughout 2019 and beyond.