Rob Papen has announced that its Prisma layering plugin is scheduled for release by the end of March, 2016. 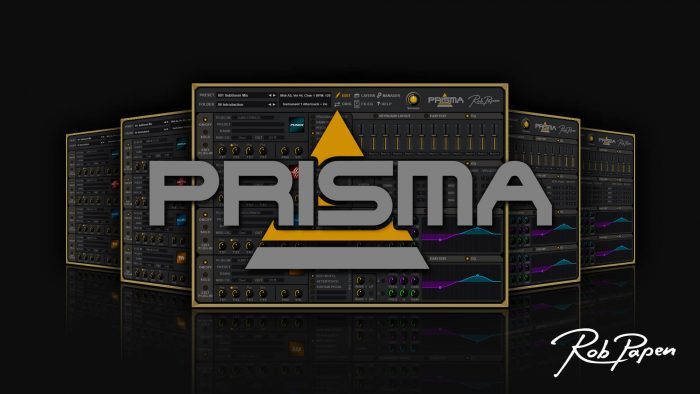 During NAMM 2016 Rob Papen gave an exclusive look at a new plug-in which will be included as part of the eXplorer-III bundle! (once available).

In fact, if you own any current Rob Papen instrument, you can download Prisma in March for free. But… Prisma makes most sense if you own all the instruments (eXplorer-III bundle) to combine them into a stunning new sound experience!

Prisma blew off the socks of the listeners at NAMM show! Imagine that you can combine the different colours of synthesis into one cool new sound! BLUE-II combined with Blade, combined with Punch…with Predator etc.

Please keep an eye out at robpapen.com and newsletters for release info.

Rob Papen has also announced a price reduction for its plugins and bundles in USD currency.

The Unfinished Drumstruck Bundle for Kontakt 50% off at VST Buzz