RØDE has announced the next major firmware update for the RØDECaster Pro, introducing over 25 powerful features to the podcast production tool. 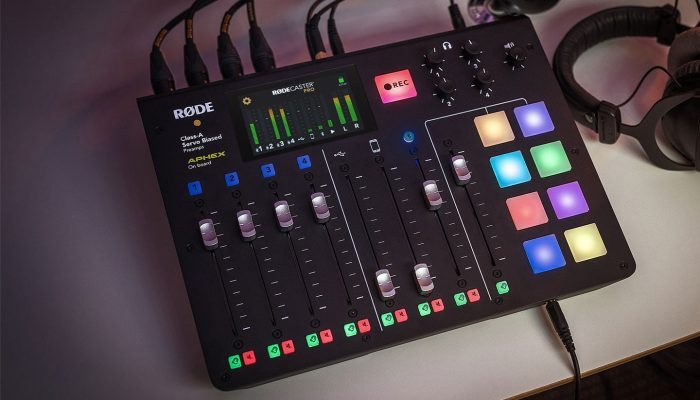 Version 2.0 follows on from updates earlier in the year, which introduced multitrack recording to the RØDECaster Pro amongst other handy features. Consolidating months of user feedback and testing, the new firmware will make it even easier for users to create incredible sounding podcasts.

Users can download the latest software for RØDECaster Pro now.