Six01 Studio in Burbank, California, was the place to be on September 9, 2016 (#909day), where over one thousand people joined Roland for the Los Angeles portion of a first-of-its-kind, 24-hour streaming online music festival, “The Future. Redefined.”

Roland established #909day and chose 9/09 as the date of his historic event in celebration of Roland’s iconic 909 drum machine.

Here are some highlights from the streaming festival.

Hundreds of thousands of people tuned in to watch as Roland debuted more than 30 new products during streaming video broadcasts from VIP events in eight major cities around the world, including the flagship Roland TD-50K/KV V-Drums; GP607 baby grand; and DJ-808 DJ controller, co-developed with Serato; as well as the BOSS Katana guitar amps, among others. Roland CEO Jun-ichi Miki explained Roland’s passion for musical instruments during the festival’s opening event in Auckland. Miki said, “Why do we research and develop new musical instruments and new ways to enjoy them? It is because we want all of you to unleash your unlimited creativity and potential with our unique Roland products. Your passion is our passion.” 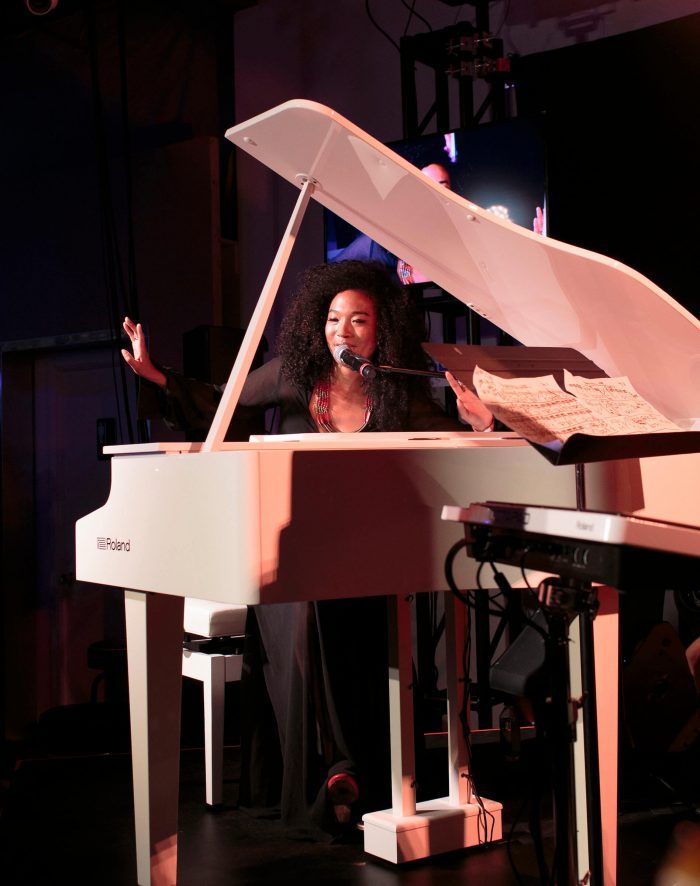 Judith Hill reflected on the L.A. event, sharing, “It’s really inspiring being here, and I’m so honored to be a part of this event — just looking around at all the new equipment and to be around talented musicians and everyone who’s passionate about creating music and making the world a better place with what we do.”

And after performing on the GP607 baby grand, she said, “I love that piano — the moment I stepped onstage and just touched it I immediately fell in love. The touch is so sensitive, it’s a really dynamic piano, and it’s fun to play. And it sounds really good, so it was really a joy. I could have been up there all day playing it.” 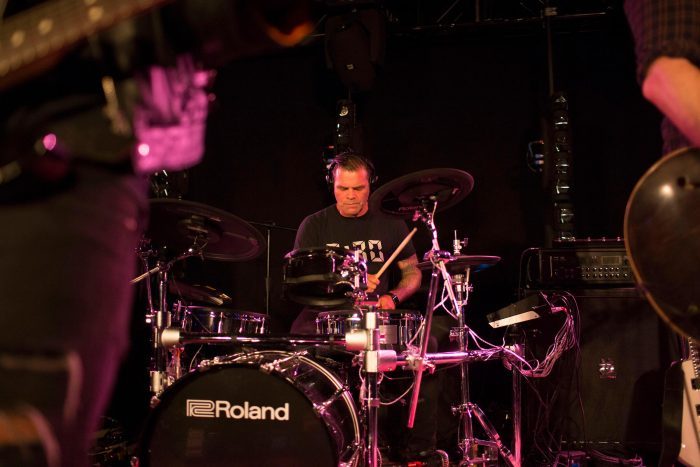 Drummer Scott Ellis of the band She Wants Revenge performed on the TD-50KV V-Drums kit at the event, commenting, “Wow! The TD-50 is amazing.

So responsive to every move I make! #909day was a dream come true for me. I’ve been using Roland electronic products since the ‘90s and was honored to be invited.” 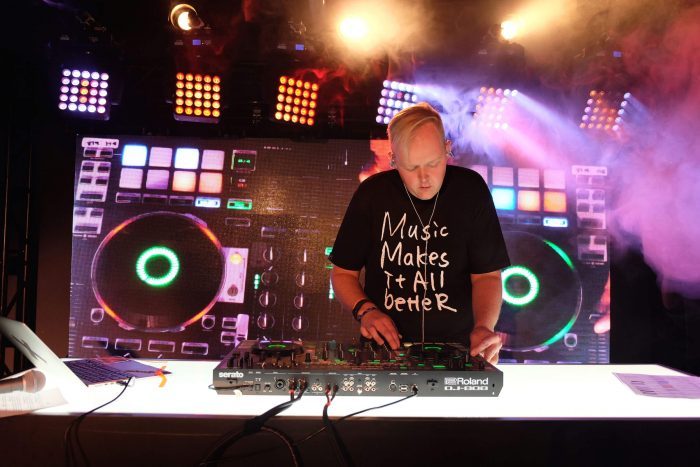 DJ Trayze, who also performed, shared his thoughts on the DJ-808 DJ Controller, saying, “It’s kind of a dream to be able to see all the facets of live remix coming into one piece of hardware. We can play our DJ tracks and have drums and other samples, and it’s all sequenced and sync’d into one unit. It’s just been great. Operation on it is great –– flawless so far, I love the sound of it. I’ve been happy with it; it’s been a joy just to be a part of it.”

In addition to a performance by Jessy Greene (Foo Fighters, Wilco violinist), a highlight of the evening was when Linda Perry joined Six01 Studio owner and producer/musician Kerry Brown (Smashing Pumpkins, Miley Cyrus) on stage for rousing renditions of Led Zeppelin songs.

“‘The Future. Redefined.’ surpassed our expectations in terms of global reach, market interest and attendance,” stated Roland Corporation U.S. President and CEO Jay Wanamaker. “I am so proud of the Roland team and am truly honored by the artists who joined us in making it a huge success.”