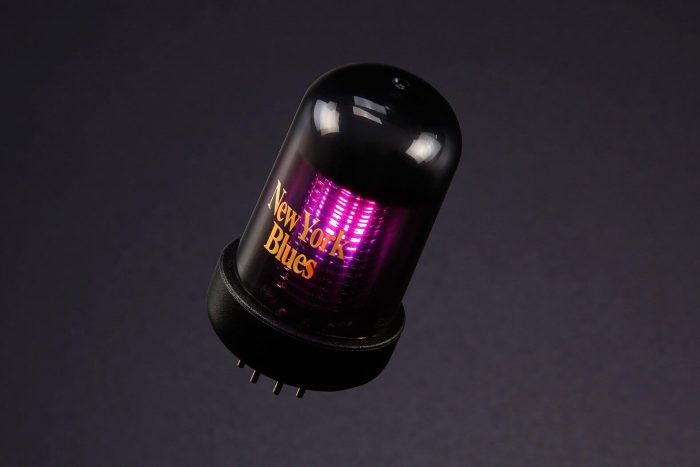 Developed under the supervision of NYC guitarist Oz Noy, the New York Blues Tone Capsule delivers a unique tonal fusion that captures the international diversity of the New York City music scene. It provides all the characteristics that classic British EL84 combos are noted for, including glassy clean chime, creamy power tube distortion, and a distinctive presence that cuts through any band mix. With the Blues Cube’s wide-ranging gain and tone controls, players can also dial in sounds that bring some of the original Blues Cube’s tweed-flavored midrange and overdrive into the mix.

Oz Noy’s eclectic fusion of jazz, rock, and blues styles embodies the diverse musical melting pot found in New York City. For the New York Blues Tone Capsule, Roland enlisted the guitarist to help fine-tune its tone and feel for maximum expression on stage. At the famous Germano Studios in New York, Oz worked tirelessly with the Roland engineers to dial-in every note to his satisfaction. For the final test, he used the completed Tone Capsule (installed in a Blues Cube Tour head) at his regular nightclub gig in Greenwich Village, and he loved the results.

The popular Blues Cube amplifier series features Roland’s innovative and comprehensive Tube Logic approach, which completely captures the highly musical sound and inspiring feel of classic tube guitar amps. One of the many benefits of Tube Logic is the ability to instantly change the amplifier’s voicing via a Tone Capsule socket on the chassis.

The New York Blues Tone Capsule is compatible with the Blues Cube Artist, Artist212, Stage, and Tour amplifiers, and is available for a U.S. street price of $199 USD.