Roland has announced the #SPBeatTape social campaign as part of 404 Day, celebrating the Hip-Hop beat scene. 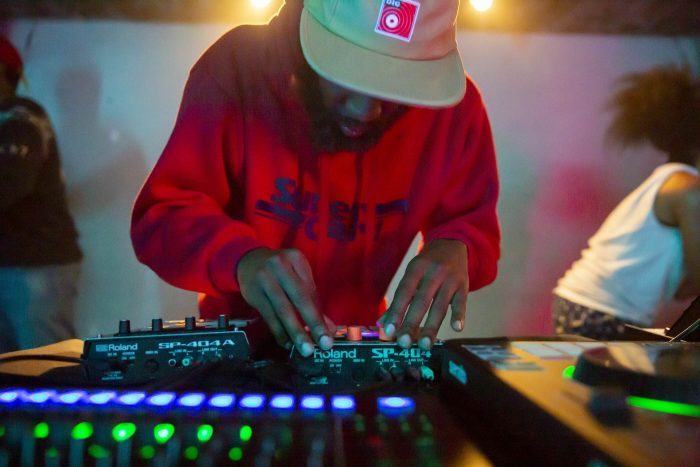 #SPBeatTape is a global beat making contest centered around Roland’s SP family of powered portable samplers, such as the current model Roland SP-404A.

To get in on the 404 Day fun, Roland is calling all SP beat makers and producers to participate by submitting their own tracks made with any Roland SP Sampler. 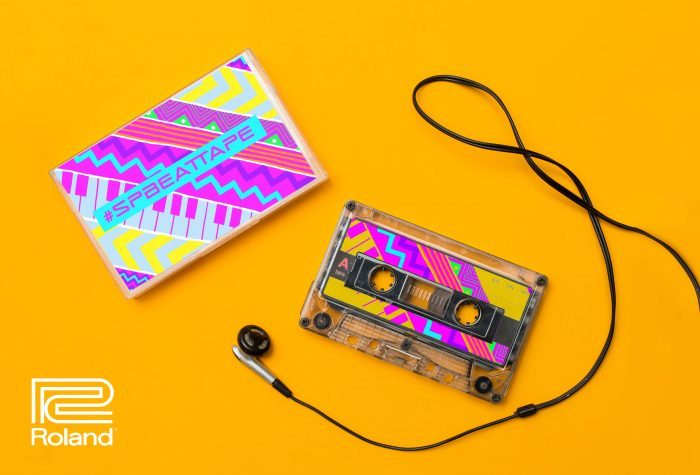 The lucky winners, whose stories and music will be featured on Roland’s social channels, will also receive an exclusive, curated SP-404 prize pack including a ultra-limited SP-404 faceplate and custom cassette tape designed by Justin Smith (aka Lil’ Zen Ten, @TheCitizenTen) not available to the general public, as well as custom artwork from @Zomkashwak available as numbered screen prints.

In support of the campaign, Roland will host a livestream masterclass and performance with underground beat legend Dibia$e on April 18th, 2020 at 2pm PDT. Dibia$e will highlight his own SP-404 techniques to help spur new ideas and creative approaches, also incorporating the Roland MC-101 to show how to expand the performance format.

Roland’s #SPBeatTape Contest is running until May 5th, 2020, with winners announced on May 12th.