ROLI has announced the launch of a refined and reimagined Seaboard. The Seaboard RISE 2 launch marks the first time in two years that the industry-changing instrument has been available for sale. A limited run has been released for preorder, exclusively on the ROLI website.

Invented by Roland Lamb in 2009, the Seaboard is one of the most significant new musical interfaces developed in the past 30 years. It has been used by a long list of artists as diverse as Hans Zimmer, AR Rahman, Jordan Rudess, Grimes, will.i.am, RZA and 40, and featured in many of the last decade’s biggest hits. The Seaboard’s development was pivotal to ROLI’s pioneering work to help establish the field of expressive electronic instruments and its enabling standard, MIDI Polyphonic Expression (MPE). The Seaboard is the best-selling MPE controller of all time.

The multi-award-winning Seaboard RISE model, first launched by ROLI in 2015, is beloved by musicians, composers, and producers alike. The cult classic has also enjoyed mainstream success across TV and film, from La La Land to Stranger Things. However, when Seaboard RISE was originally released the ecosystem surrounding the instrument was still in its infancy. Limited software compatibility and a playing surface less familiar to experienced keyboardists proved to be a barrier for some musicians.

“Developing new instruments is a long-process, and today is a major milestone in our journey with the Seaboard,” said Lamb, CEO of Luminary ROLI.

“RISE 2 is easier to play, more durable and a more beautiful, expressive experience than ever before. It is also an experience transformed by over a decade of development in Equator2, the world’s leading dedicated MPE synth, plus the creation of a whole ecosystem of compatible software and workflow solutions across the industry. This launch marks the transition of MPE from a fledgling, peripheral project to an established and mature category, which is becoming increasingly central to how digital music is made. We deeply appreciate all the people around the world who believe in this vision and are excited for the Seaboard community to continue to grow and thrive.”

The Keywave2 silicone playing surface is at the forefront of the improvements to Seaboard RISE 2. 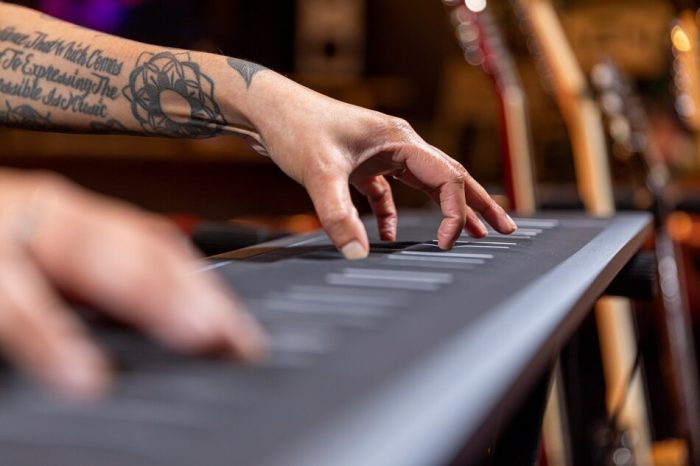 “Finally the Seaboard is accessible to all,” said Seaboard virtuoso Marco Parisi, who has used RISE as a production tool on records with everyone from Ed Sheeran and Fred Wilson to Elderbrook and Mae Muller, and has taught students around the world how to play.

“The new precision frets on the RISE 2 address the biggest challenge Seaboardists have faced — playing in tune and modulating sounds without your fingers slipping off the keywaves. Any piano or keyboard player will now be able to translate their skills more quickly than ever before.”

RISE 2 was designed in parallel with Equator2 to achieve unparalleled musical expression. 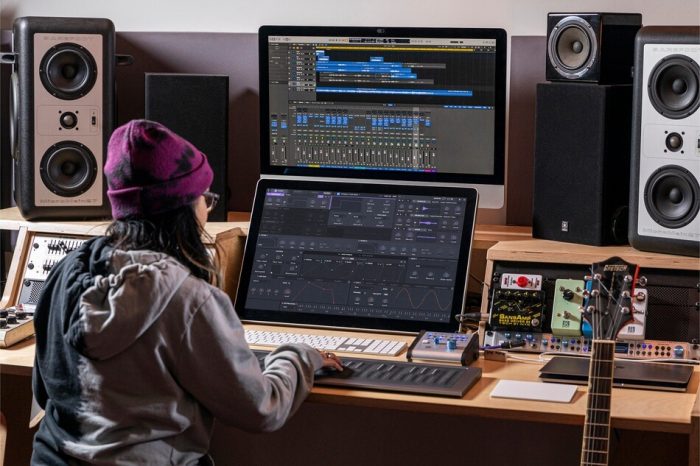 Equator2, lauded by MusicTech as “a brilliant instrument” (MusicTech), is the undisputed industry powerhouse hybrid soft-synth, built from the ground up for MPE. The $249 USD (£199 GBP, 219 EUR) standalone program comes bundled with RISE 2, giving creators access to over 1800 of “the best-sounding presets on the market” (Attack Magazine) covering a wide range of genres, plus world-leading tools for designing and modulating sound.

The RISE 2 has been redesigned around a platinum blue anodized-aluminum chassis, a contemporary look that makes it even easier to see the playing surface. New components and refinements across the board deliver a premium build fine-tuned for maximum durability, with a new ability to pair with other MIDI instruments and devices via both MIDI port and USB-C. RISE 2 retains the Touch Fader hardware controls, integrated battery and MIDI over Bluetooth support of the original RISE. ROLI Studio (worth $99, £79, €89), an enhanced ROLI Dashboard, and Ableton Live Lite are also included in the complete bundle.