ROLI has announced the release of a beta version of its BLOCKS Dashboard, an application that extends the power of BLOCKS as a customizable music creation system by enabling control of software programs including Logic Pro, Ableton Live, GarageBand, Omnisphere, and Kontakt. 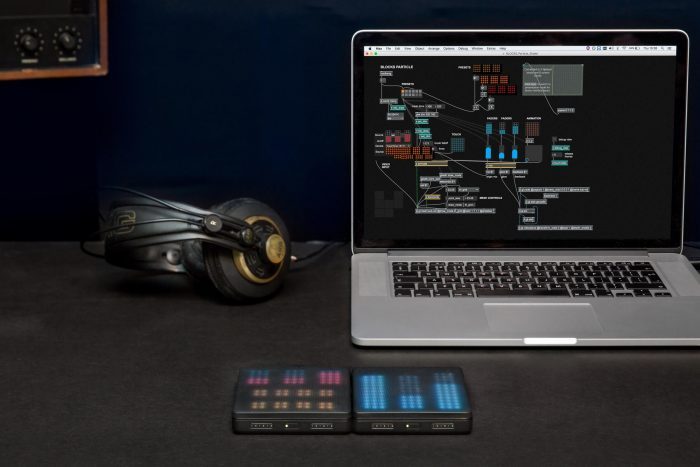 ROLI is delighted to work together with the fast-growing BLOCKS community on this open beta release, adding features that improve the workflow of BLOCKS creators. Community feedback will help guide ROLI’s ongoing development of this versatile application.

With BLOCKS Dashboard the Lightpad Block, Live Block and Loop Block become open-ended MIDI control surfaces. Music-makers can configure different display modes on the surface to control different instruments and parameters within their chosen software programs. The LED-illuminated Lightpad Block, for example, can become a bank of faders controlling a program’s effects – or a 2×2 or 4×4 drum pad controlling drums in a software synthesizer.

BLOCKS Dashboard is the latest addition to the BLOCKS system, which won “Best in Show” at NAMM 2017. ROLI introduced the Lightpad Block, Live Block, and Loop Block in November 2016. The three modular controllers have complementary musical functions, and they connect together to create expandable kits that work with a range of musical styles, skill levels, budgets – and now, software programs. The system is powered by NOISE, a free music-making app for iPhones and iPads that is also the software engine of BLOCKS.

BLOCKS Dashboard integrates BLOCKS with a variety of Digital Audio Workstations (DAWs), plug-ins, and other software programs. These include:

The BLOCKS Dashboard beta is free and available for all BLOCKS music-makers to download via their My ROLI accounts. 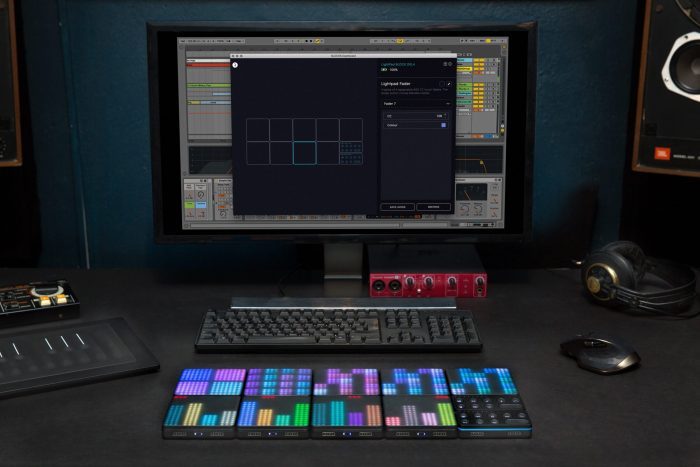