pureMix is offering the Ryan West Mixing Bundle, a chance to learn from a multi-platinum engineer whose credits include Eminem, Kanye West, Usher, T.I., and Rihanna.

See how one of the best hip-hop engineers in the industry mixes 2 songs from start to finish and also how to use multiple delays to create the perfect space and vibe for your mixes.

Learn essential mixing techniques and tricks by watching Ryan work on songs by both Asher Roth and Dujeous ft. John Legend – see every step of his process and then download the stems to practice mixing them for yourself!

pureMix has also announced the opportunity to win a scholarship and attend a European Masterclass with Luca Pretolesi, a $599 USD value. 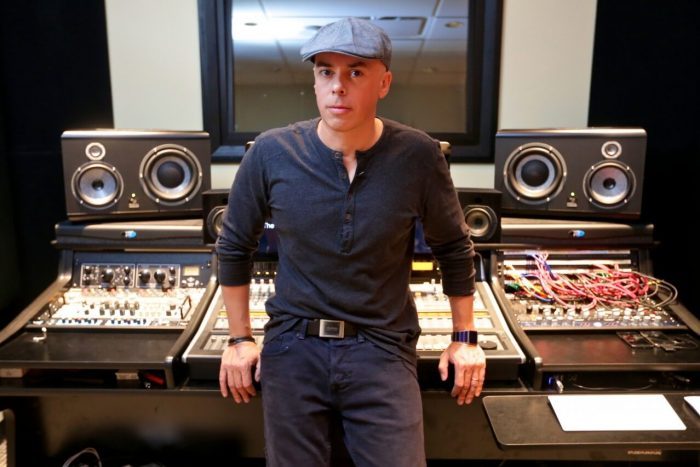 Thanks to Mastering Works and pureMix.net, you can win a scholarship to attend one of Luca’s 4 upcoming European masterclasses for FREE – choose from Berlin, London, Paris or Cologne.

Enter the giveaway for your chance to win and share it with your friends for even more chances to earn a seat learning from dance music’s sonic pioneer!