Sample Fuel has announced the release of its first two products powered by the newly developed CRE8 Engine running in Steinberg’s HALion platform.

Poly and Wave are software synthesizers that aim to bring a simple to use, intuitive single user interface with all the most used controls. Should you wan to dig deeper, multiple pages are available adding a huge amount of sound design possibilities, while keeping a simple and easy to use layout. 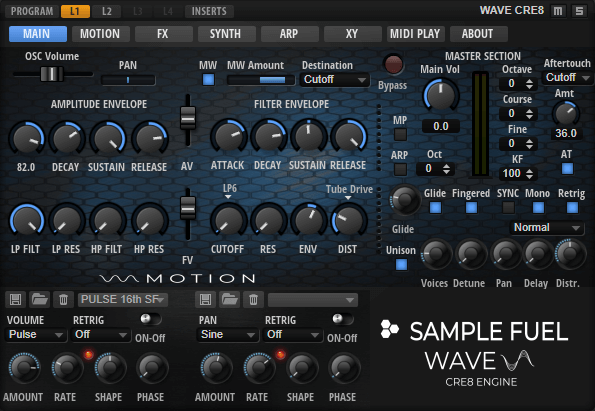 Our focus was to create sounds that fit your compositions. The initial sound banks focus on sounds that sit well in modern scores without being overwhelming. These sounds are meant to inspire and enhance rather than being too complex to fit within your compositions.” said Danny Lux, Owner at SAMPLE FUEL.

“CRE8 (POLY and WAVE) gives me a huge palette of useful sounds for TV- and Film-scoring in an easy-to-use instrument for further tweaking. That’s what I have been looking for.” said Andreas Moisa (Composer). 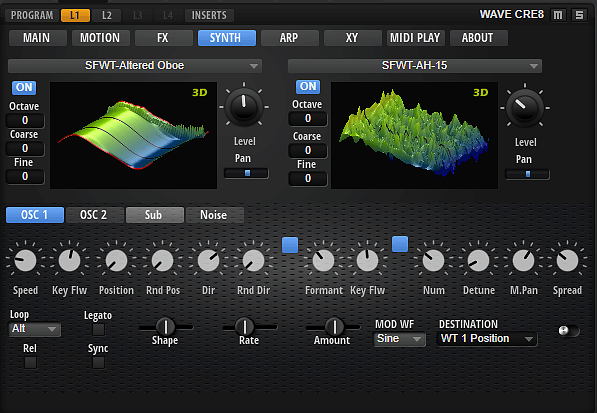 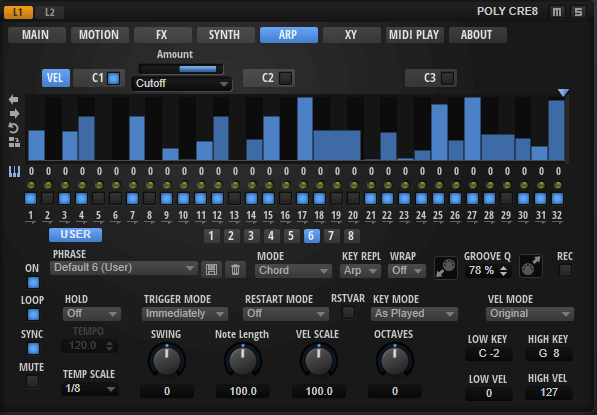 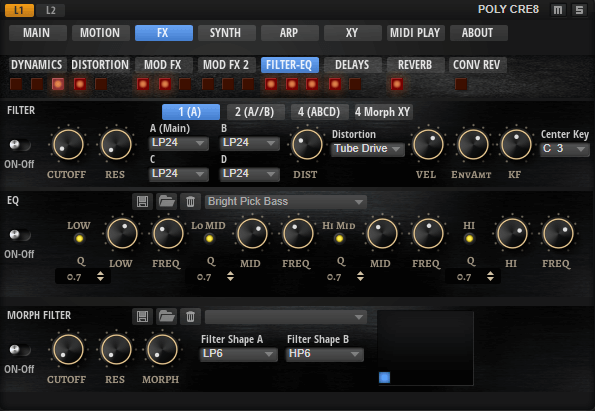 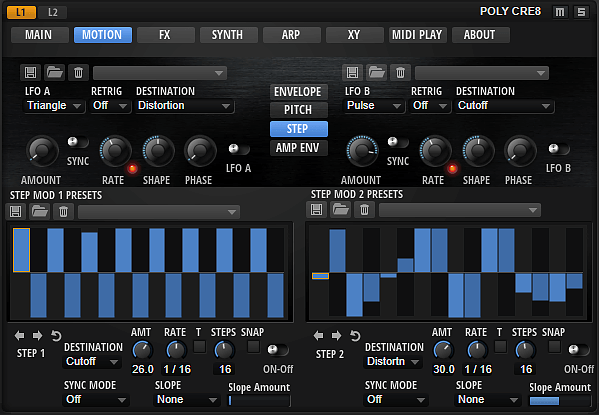