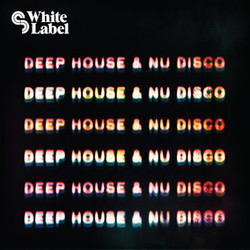 From sleek and deep to freaky and funky: 400MB of tools for the new wave of deep house and nu-disco. 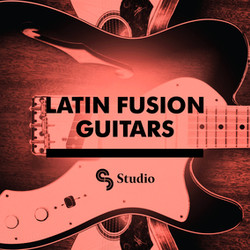 Packed with fiery riffs and passionate progressions, Latin Fusion Guitars delivers a range of exquisitely recorded electric and acoustic guitars that will instantly add the unique warmth and charter of two classic guitars to your electronic music.

Sinevibes launches a charity sale with its Multitude plug-in (Mac)