Sample Magic has announced version 2 of Magic AB, a major update to its industry-standard instant referencing AB plugin for Windows and Mac. 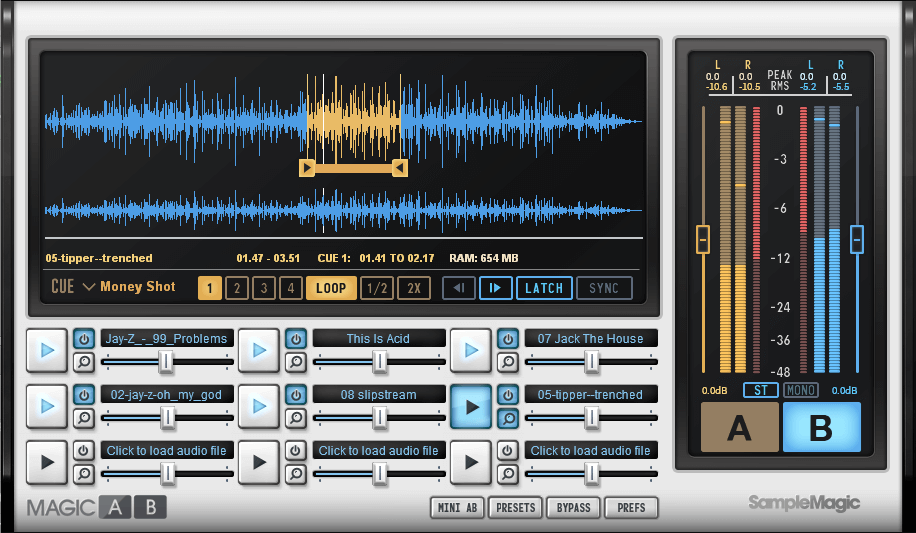 The concept behind Magic AB is simplicity itself — an easy-to-use but powerful utility plug-in that allows producers, engineers and mastering engineers to switch between their DAW audio stream and up to nine reference tracks in an instant.

Since its inception Magic AB has garnered a legion of A-list fans, including Dave Pensado (“Magic AB is a time saver, a hard drive space saver and it allows you the control you need to really reference…”); Pete Boxsta Martin (“Magic AB is totally amazing; I use it every day…”); Bobby Owsinski (“I use it on every new track to balance the sound right from the start…”) and Joachim Garraud (“I’m using this amazing plug-in every day…”). 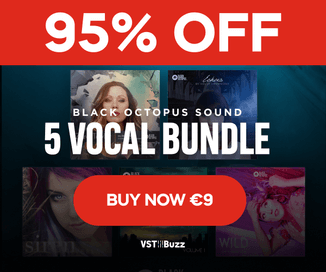