Splice has announced a sample pack creation contest in collaboration with Sample Tools by Cr2. 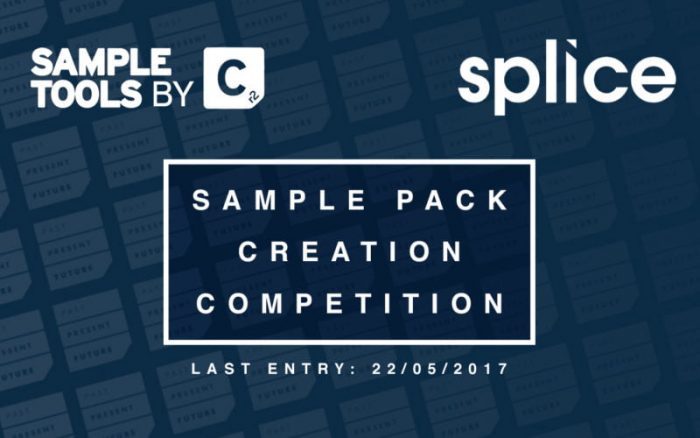 Contestants are asked to create their own custom sample pack in either Main Room House or Underground House genres (approx. 150-250 MB) and submit them for judging by Sample Tools by Cr2.

Contestants will be vying for a chance to have their sample pack featured on the Sample Tools by Cr2 label, distributed exclusively through Splice Sounds. Check out the label page where the winning packs will be featured here. And use this special promo code – 13YEARS – to get a free month of Splice Sounds!