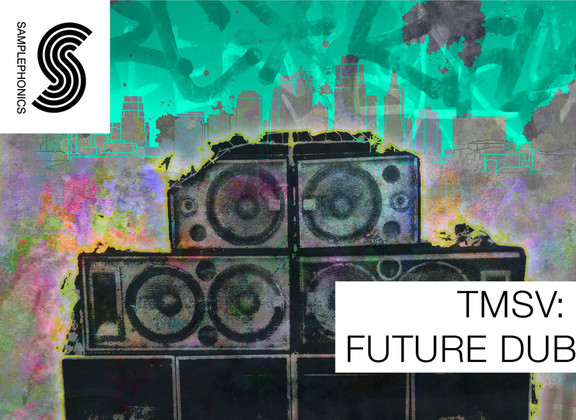 A spectacular sample pack jammed full of roots dubstep flavour. A mix of old and new, the loops and samples perfectly capture authentic dubstep vibes guaranteed to get the crowd skanking until the early hours.

TMSV has been making waves across the industry for his forward thinking productions, meticulous attention to detail and technical ability in combining sub heavy productions with musical aptitude. Paying homage to dubstep Roots, sound system culture and detailed texture, TMSV perfectly captures the essence of each in his debut sample pack for us giving each producer a taste of both sounds of the past, and sounds of the future.

With tempos ranging from 85-140 bpm, this sample library encompasses the most complex of rhythms, the deepest of subs and the most precise drums that we have ever delivered.

The pack is available for purchase for £34.70 GBP.