Samples From Mars has launched a sample collection featuring the sounds of some esoteric and characterful synthesizers from behind the iron curtain. 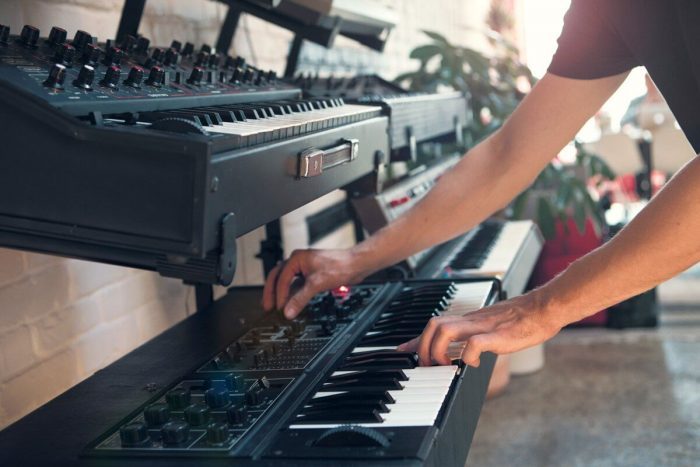 In the 70s and 80s, the Soviet Union produced dozens of funky, raw, and wonderfully characterful synthesizers. Because the USSR was detached from the West’s exploding synthesis technologies, these machines bore their own mark that made them uniquely different than anything else produced in that era.

We’ve always admired the unique, aesthetic beauty of these synths from afar, but were hesitant to try them, since their reputation for being heavy, finicky, hard to service, and expensive to ship has made them an intimidating purchase for the average electronic musician.

Putting our hesitation aside, we bit the bullet and ordered six classic Soviet Synths, and three drum synths. Some took over four months to arrive and others arrived needing repair, but luckily, their sound did not fail to impress. What we found is that, despite their cold exterior, these synths are capable of warm, deeply analog, characterful tones, and of course: meaty and cold psychotic mayhem. 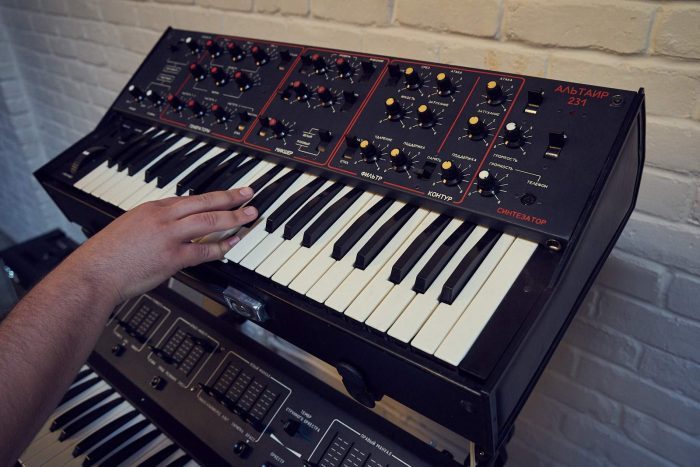 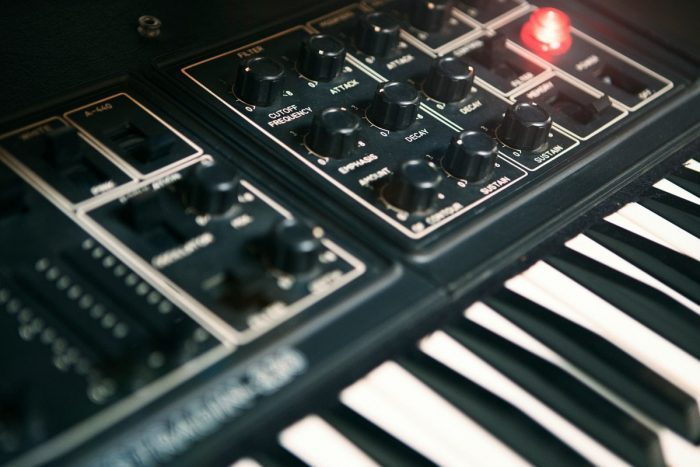 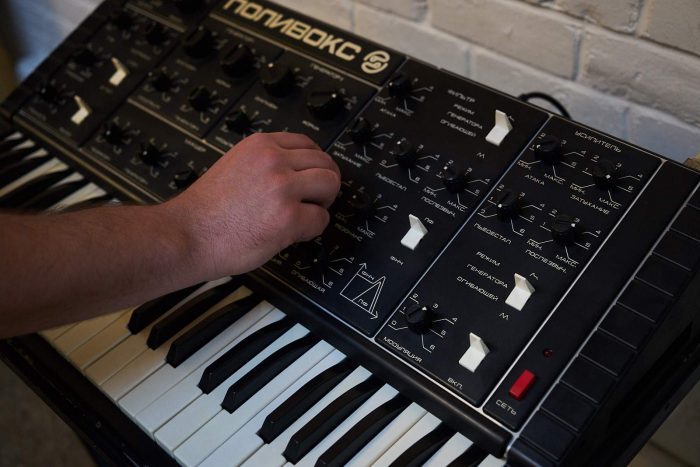 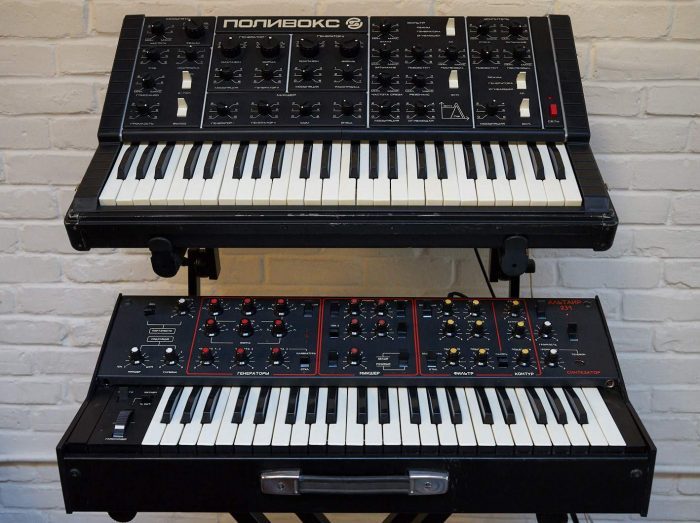 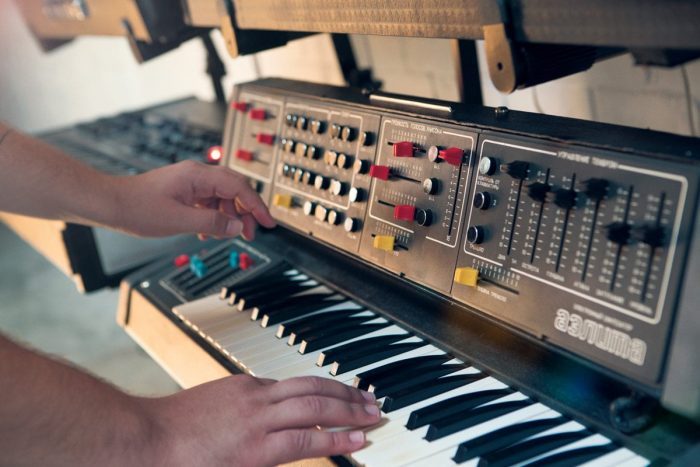 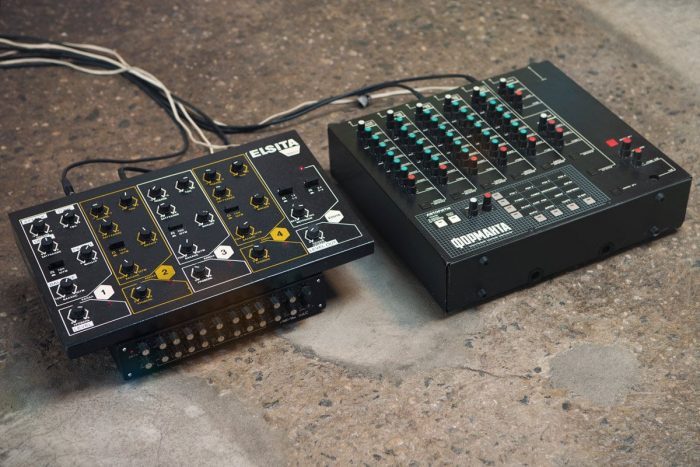