SampleScience has announced the release of Famirom, a virtual emulation of the NES sound chip. 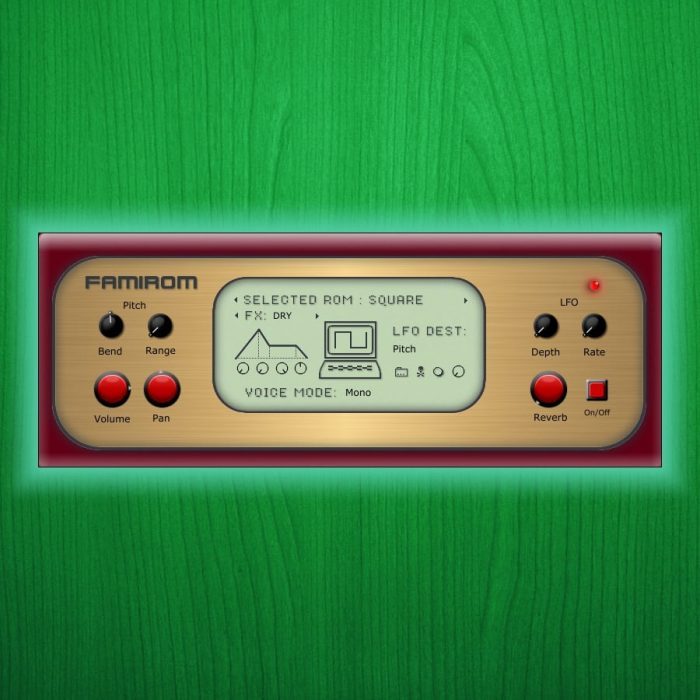 Famirom is a virtual instrument emulation of the NES (Famicom in Japan) sound chip.

It’s ROM based, which means that the instrument plays actual sound recordings of the NES sound chip which gives it an authentic sound. With it’s easy to use interface, you can create new NES-like tones very easily!

Famirom is a great sound design tool if you want to recreate the NES sound effects and tones on your computer.

Famirom for Windows and Mac (VST/AU) is available for purchase for $12 USD.