SampleScience has announced the release of Oberom, a sampled version of the Oberon virtual instrument by Land of Cockaigne.

Oberon by Land of Cockaigne is a VST plugin that is an attempt to imitate the classic analog polysynths. With its thick 2-pole dual filter, it’s sound is reminiscent of the Arp 2600.

Oberom comes with the original 16 sounds. They have been sampled to be faithful copies of the presets that came with Oberon. Oberom is a must-have if you produce synthwave, synth-pop, vaporwave, and any other 80s influenced genres.

Oberom is available as a free download for Windows and macOS in VST/VST3 and AU plugin formats. 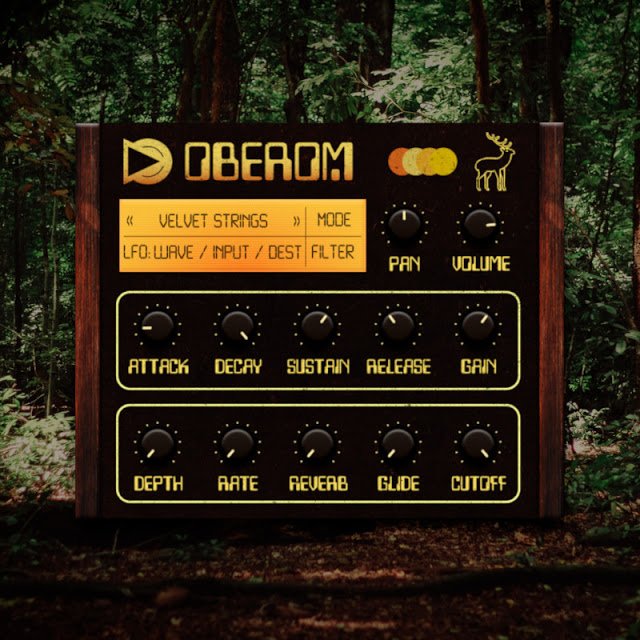 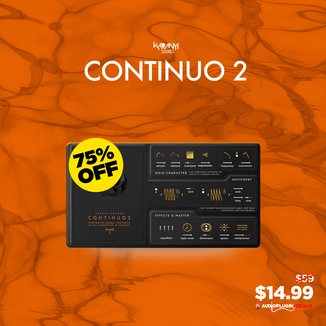