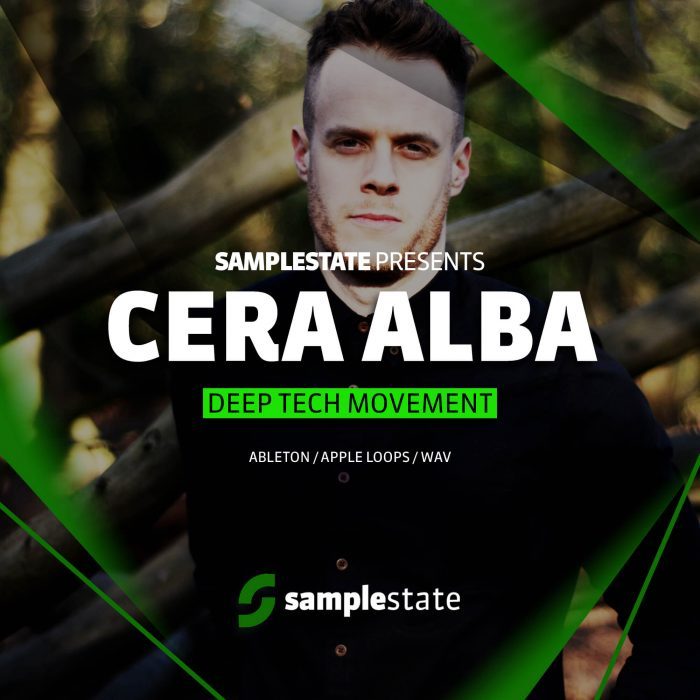 Cera Alba’s love for underground music came from the vibrant club scene of Leeds, and was heavily influenced by nights such as Back to Basics, Dirty Disco, and Louche. After a season spent in Ibiza a passion became a calling, and Cera began to develop his sound with a dedication towards the highest standards possible. Never one to be stereotyped in one genre, he often pulls on a wide range of influences when creating his music.

Cera Alba’s dedication has seen him become a well-established DJ in the UK and across Europe. Releasing regularly on the hottest underground house and techno labels including Hot Creations, Toolroom, Moon Harbour, AVOTRE and Abode Records. Over the past few years he has played at some of the best clubs and venues in the world including Space Ibiza, Watergate, ADE, Hideout Festival, Sankeys Ibiza & many more.