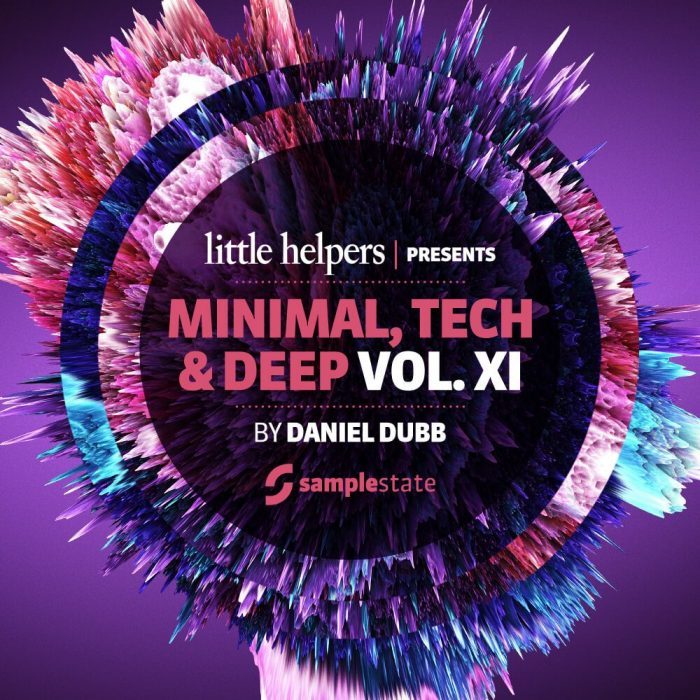 Daniels music has risen to prominence through a tireless work ethic and a keen understanding of what has made House Music a constant on dance floors for worldwide. Through a commitment to quality and a thirst for success Daniel has gone about mastering his craft in the club as well as the studio. His gritty Tech and Deep House records quickly caught the attention of underground label main stays such as Rejected, Saved, 8Bit, Viva, Plastic City, Toolroom, Little Helpers and many who echo his commitment to quality underground music.

While labels and fellow DJ’s continue to take notice, Daniel has shown the world that gritty underground records can also produce impressive sales numbers. His collaborative remix of Nina Simone’s Sinnerman was the highest selling number one record on Beatport in 2011, and occupied the top spot for longer than any other release that year.. After numerous successful releases on other labels, 2012 saw Daniel launched his own record label DV8.

This pack is a loop heavy slice of Daniels own unique sound, with amazingly grooved tech house and deep house beats and music loops that all carry an unmistakable aroma of funk and hip-hop so common in Daniels own releases.

The Little Helpers pack is available from Loopmasters for £22.95 GBP.

Save 30% off MAAT precise metering tools today only