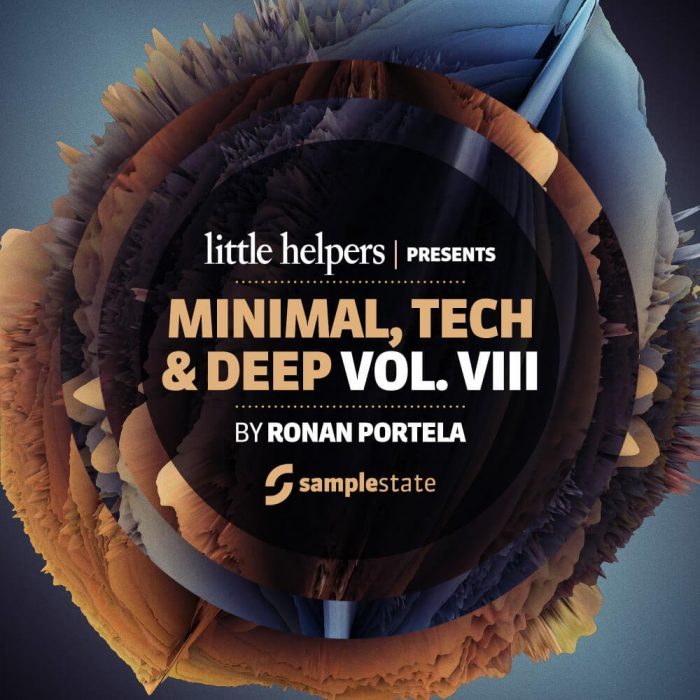 With a career that spans almost two decades, Ronan has developed his production style from the early 2000’s through the evolving sounds of House, Tech House and Techno, displaying technical brilliance and a unique and personal style in his work.

His productions have been released not only on Little Helpers but labels like SCI+TEC, Mindshake, AMA, Agile, Foundsound, Deeperfect, Trapez, Stereo Productions, Suruba X, Traum Schallplatten, Area Remote, Bla Bla, and the list goes on.

Little Helpers is a conceptual digital label courtesy of Andrew Rasse (a.k.a. Butane) and Sean O’Neal (a.k.a. Someone Else) launched in December 2009. Each release on Little Helpers is a strong, reduced groove-tool aimed to satisfy the increasing number of digital DJs. Much like the traditional locked groove vinyl, these tracks are suitable for looping, editing and layering. Yet at the same time, each track has enough variation to stand on its own. That is, each tune, lies somewhere between a full track and a DJ tool — focusing solely on the rhythm or a singular idea rather than extraneous arrangements. This series of sample products takes this concept into new territory and offers inspiring packs jam packed with the essential building blocks for Minimal, Tech, Techno and Deep productions.