Kilohearts has launched a 50% off sale on two of its Snapin effect plugins: Haas and Formant Filter. 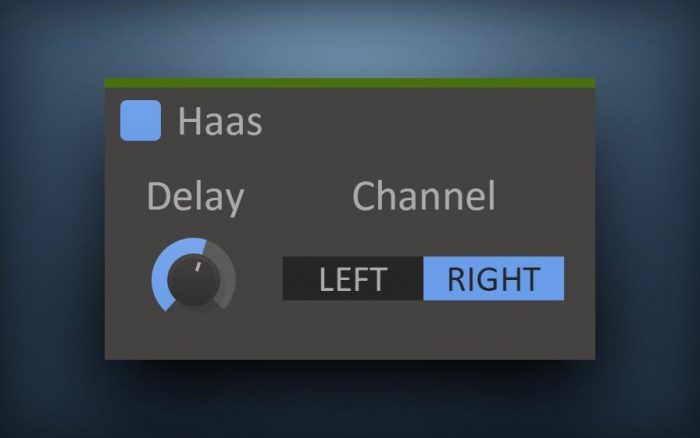 Panning sound is key in mixing and sound placement, but amplitude is only part of how humans determine the direction of sound. The Haas effect targets another mechanism that detects small differences in time between left and right to position sound.

The HAAS effect will widen the stereo of the audio by delaying the left or the right channel slightly.

Bottom line, it brings stereo width to sounds where there previously was none. Simple as that. 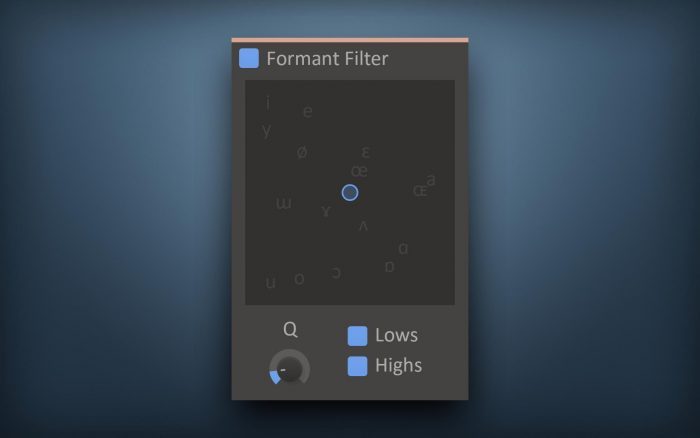 If your music doesn’t get enough “Aahs” and “Oohs”, maybe you should try putting them into the actual music? Formant Filter shapes the sound in a similar way to how the vocal tract works, leading to vowel-esque sounds. So, channel your inner robo-Tarzan. Aaaaoooeoeeeoeeeee!

The Formant Filter will boost two frequencies to mimic the sounds of different vowels.

The Haas and Formant Filter plugins are on sale for $9 and $15 USD, respectively. They are available for Windows and Mac in VST, AU, AAX and Snapin formats.