Prime Loops has launched another round of Weekly Deals, offering a 50% discount on selected sample packs for a limited time. 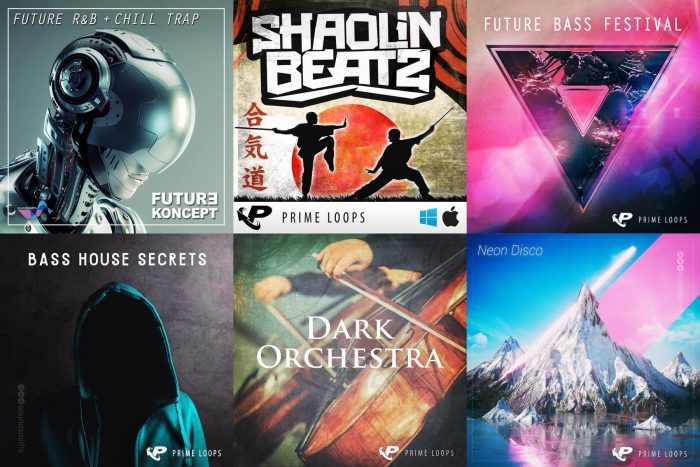 Prime Loops Deals of the Week