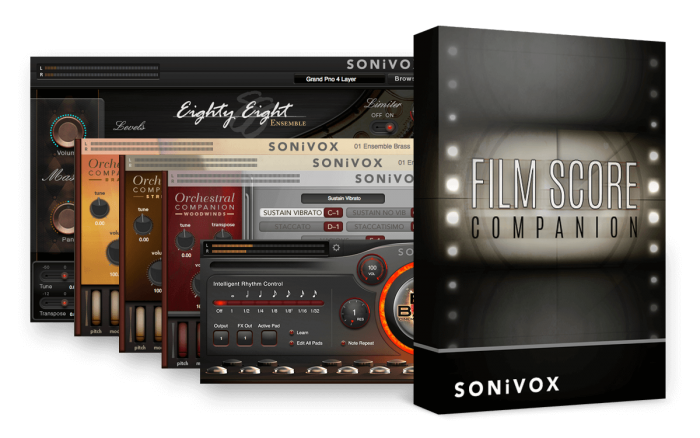 It takes music. Thoughtful, correctly-timed, appropriately-themed music. From sci-fi thriller and heart-wrenching drama movies to grand-scale end-of-the-universe games and everything in between, music is an indispensible pillar upon which a production’s success is built.

What would Jaws have been without the menacing drun-da, drun-da, drun-da in the background, announcing the imminent arrival of one of filmdom’s most infamous villains? Does anyone not know that music?

Whether you’re the next Hans Zimmer, John Williams, Quincy Jones, or just looking to add some great sounds to your video from last summer’s trip to Aruba, you need a complete film score sound production package. You need the best. You need Film Score Companion.