Plugin Boutique has launched a sale on Tronsonic, offering a huge 75% discount on its virtual instruments for Native Instruments Kontakt. 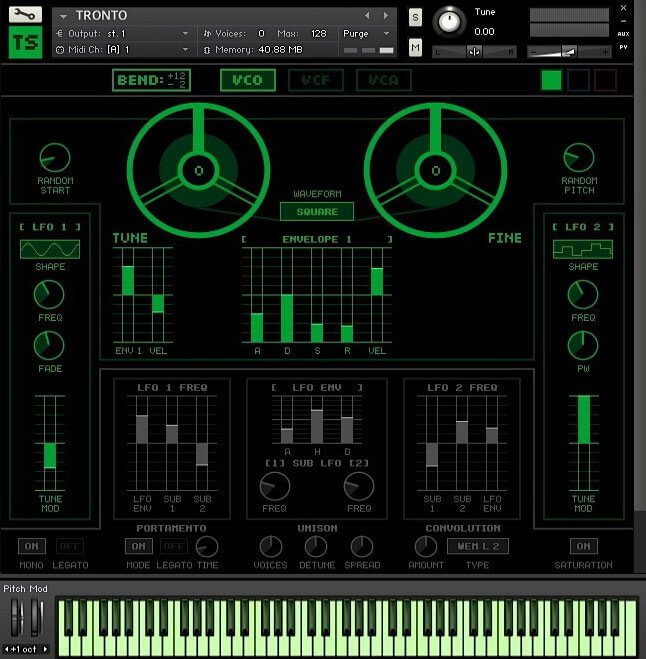 DCO is the tapeless version of Tronto, and DCO brings the 1965 valve Vortexion CB1 used to record Tronto’s waveforms. 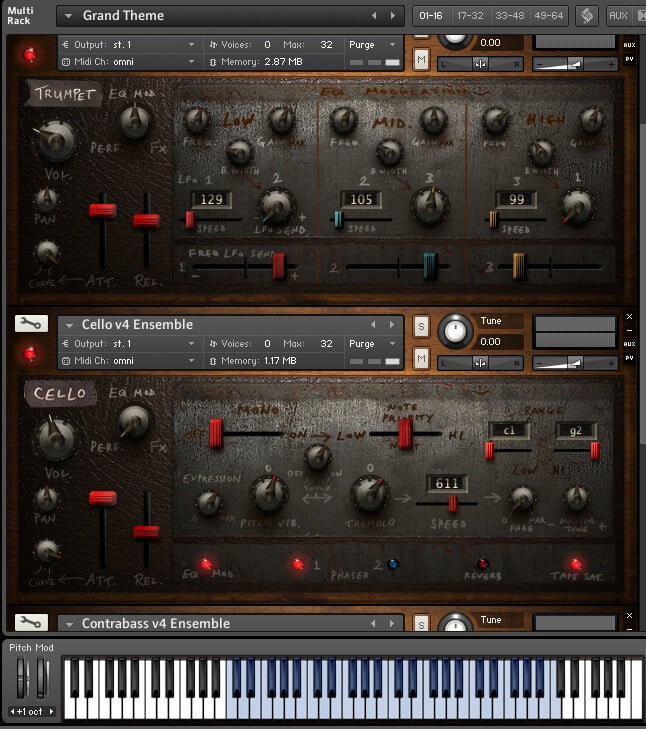 The instrument was sampled from the original MARK1 version (with ensemble effect always ON). With as many combinations of any of the 6 instruments as your computer can handle, you can configure the ultimate string synth.

If you’re looking for a faithful replica of the classic late 70s micro preset synth, there’s the Kork M500 Micro Preset, which comes with a few extras as well. 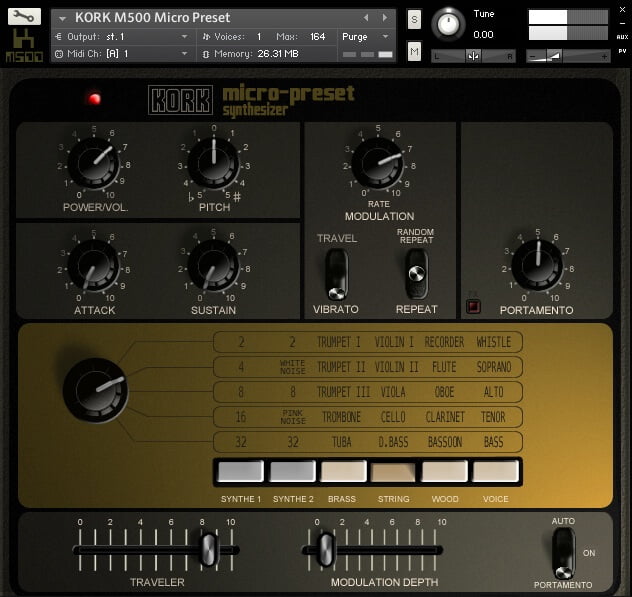 Featuring a custom ‘tape fx’ section, to emulate the effect of tape compression, as well as damage – listen to the audio demo to the left for an example of how this affects the dynamic of the synth.

Recorded without tape, to preserve the purity of the waveform. Near 100 year old interstage transformers were used in the sampling, along with valves to provide extra high end sizzle and dimension.

Also on sale at 75% off is The System 1000M, a modular style synthesizer that allows you to mutate sounds endlessly with every tweak. 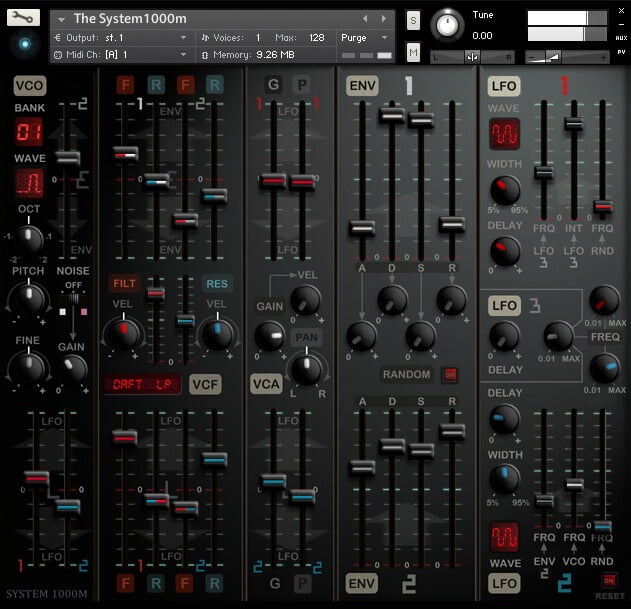 The System 100 Kontakt instrument includes over 525 presets and a choice of 10 waveforms plus white and pink noise.

It can create a wide variety of sounds, from raucous laboratory experiments, acid house and techno to serene radiophonic bliss-scapes.

The Tronsonic instruments are on sale at Plugin Boutique until December 1st, 2017.