Plugin Boutique has launched a sale on Waves Audio, offering 85% off on a selection of individual plugins and bundles for a limited time only. 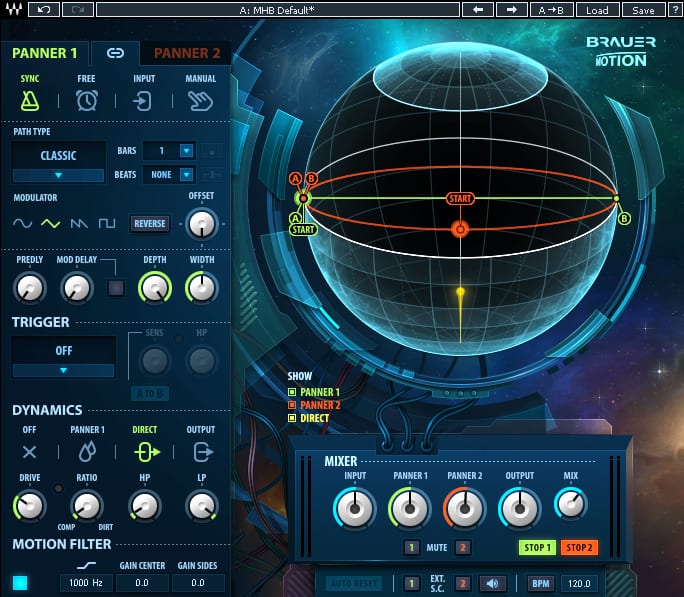 Deal: Save up to 40% off Soundiron libraries in anniversary sale