Heavyocity Media has announced the release of Scoring Guitars, a dynamic new virtual instrument, and the third installment in their GRAVITY Packs line. 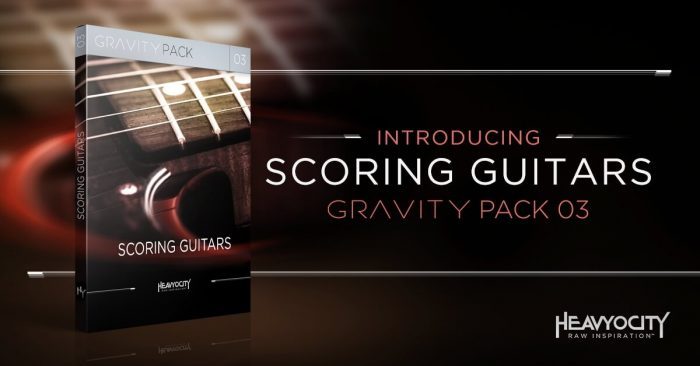 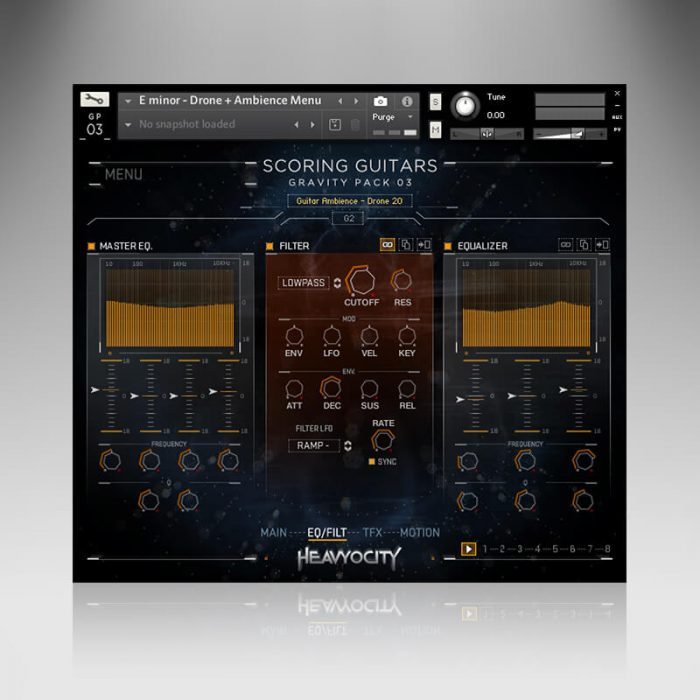 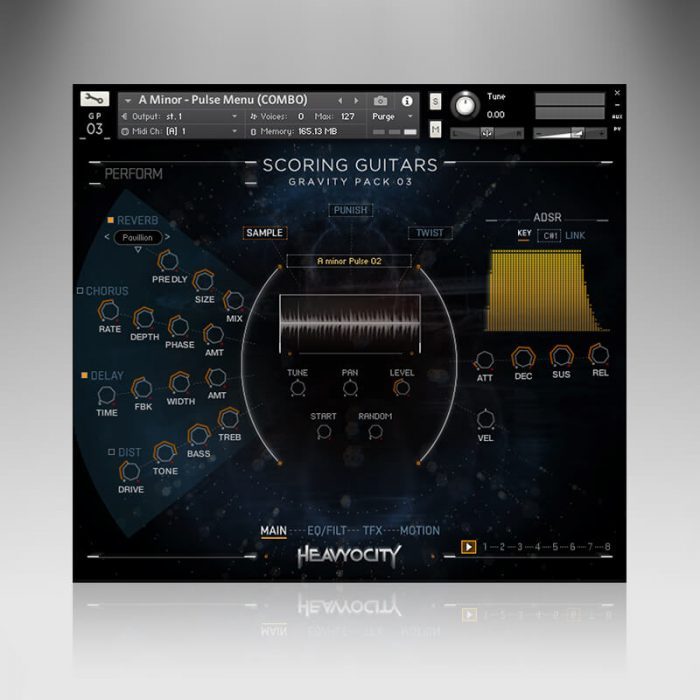 Scoring Guitars is am inspiring collection of cinematic guitars, with over 760 professional-quality sound sources driven through Heavyocity’s powerful GRAVITY engine. Featuring pads, phrases, performance palettes, and an arsenal of tempo-synced loop pulses, Scoring Guitars is the cinematic guitar VI composers have been waiting for. Combining the guitar’s powerful organic overtones with their signature sound design prowess, Heavyocity has developed a captivating virtual instrument, production-ready to build atmosphere and ambience into your next cinematic score. And for a limited time, Heavyocity is offering any single GRAVITY Pack for FREE, with the purchase of GRAVITY: Modern Scoring Tools. Offer ends July 5, 2016.

“Scoring Guitars was built, first, by achieving the purest of analog guitar tones, featuring some of the world’s most famous vintage and modern guitars and amps,” said Neil Goldberg, Co-Founder and Partner, Heavyocity. “We then took this meticulous source audio and combined it with our proprietary sound-shaping technology. What came out was truly inspiring.”

As a “powered-by-Kontakt” instrument, Scoring Guitars offers all playback and sound-shaping functionality through the full version of Kontakt or the free Kontakt 5 Player. GRAVITY Packs offer a diverse array of independent expansion libraries housed in Heavyocity’s critically-acclaimed GRAVITY: Modern Scoring Tools engine. Use of these packs do NOT require the purchase of GRAVITY: Modern Scoring Tools.

GP03: Scoring Guitars is available for purchase for $99 USD.