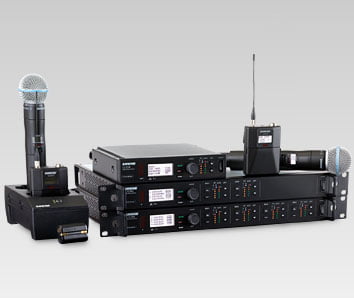 Shure has announced that its renowned ULX-D Digital Wireless Systems are now available in the 900 MHz ISM frequency band.

Targeted for use where UHF “TV band” spectrum is limited or congested, ULX-D 900 MHz features components and accessories optimized for use within regional variations of the 902-928 MHz spectrum, generally known as the Industrial, Scientific, and Medical (ISM) band.

With the introduction of industry-leading ULX-D Digital Wireless Systems capable of operating in the unlicensed 900 MHz band, customers can experience high-quality digital wireless audio in an alternative band, free of the regulatory issues wireless microphone users currently face, or may eventually face, in the heavily-saturated UHF TV band.

“Shure has been at the forefront of spectrum topics, serving as a source for the latest information about the UHF TV Band Incentive Auction, explaining the impact for wireless microphone users, and advocating on behalf of the industry,” said Nick Wood, Category Director for Wireless Products at Shure. “As awareness of the upcoming spectrum change increases, we continue to research and develop solutions for wireless microphone users. We saw the opportunity to adapt the digital technology of our ULX-D systems to the specific requirements of the 900 MHz ISM band while keeping the same great performance and feature sets that have made these systems successful.”

As part of its ongoing commitment to support wireless microphone users with superior wireless solutions for an ever-evolving spectrum landscape, Shure has conducted extensive scanning, site surveys, and product testing in the 900MHz ISM spectrum. The new ULX-D option performs to the same high standards of that system when the application and the RF environment are a good fit. The 900 MHz ISM band may also be used by devices such as wireless internet access points, security systems, smart meters, Bluetooth devices, two-way radios, and intercoms. Because many of these services transmit in short bursts across multiple frequencies, this RF environment can be less predictable than the TV band has typically been. For this reason, Shure has announced that the latest version of its Wireless Workbench® 6 software (version WWB 6.11.2) will feature a new Site Survey tool that enables customers to assess the availability of 900MHz ISM spectrum in a particular venue. The Site Survey Tool uses the receiver to capture a long-term scan and processes the data to provide a Usability Report, indicating an approximate number of usable channels in the ISM band.

In general, ULX-D 900 MHz systems are best suited for indoor use, where the environment can be assessed before the systems are installed. Usage outside of these applications is certainly an option, but Shure recommends consulting with an authorized retailer if there is any question about which band is the best fit when purchasing ULX-D Digital Wireless Systems.

ULX-D 900 MHz systems start at $1,320 USD and can support up to 12 compatible channels per frequency band, or up to 73 channels in high density mode. 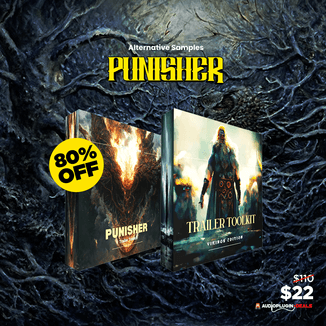