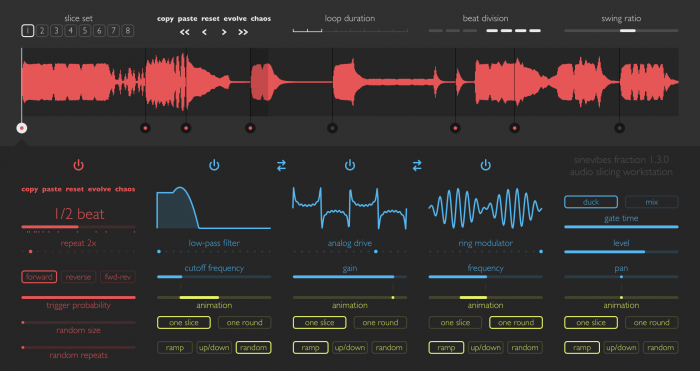 Fraction for Mac is available for purchase for $55 USD until January 10th, 2017 as part of Sinevibes’ Holiday Sale (20% off regular). The update is free to all existing owners.