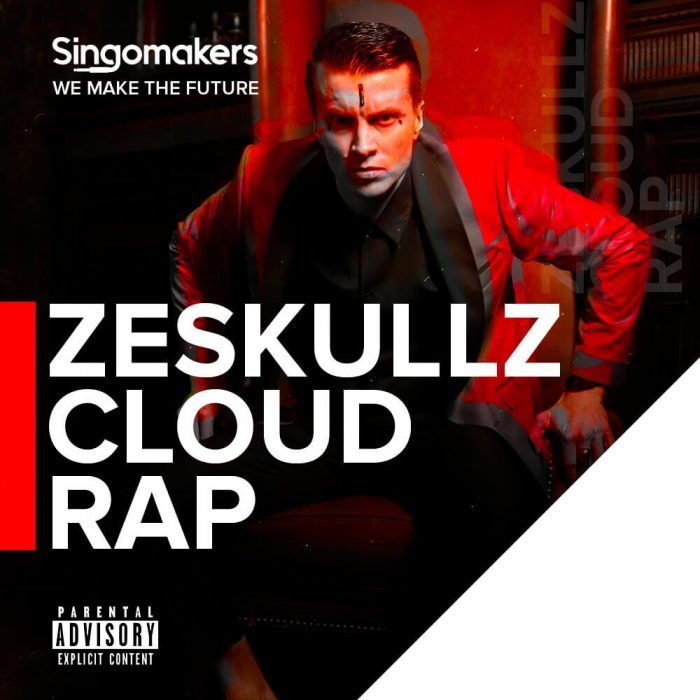 Zeskullz’s track “Watch Me” been awarded as «Best Dance Vocal 2017 by Billboard USA» and reached Top 50 Dance chart of Billboard USA, currently it’s #24 alongside with Drake, Dj Snake, Diplo and more. Also several Zeskullz tracks been used as soundtracks for movies and TV series, including USA Network’s “Queen of the South» – selected personally by Giorgio Moroder and his track «Rocksteady» used for Les Mills Wellness TV show. Zeskullz’s tracks been included to rotation on BBC1, Sirius XM, Europa Plus and more.

Gospel Musicians Christmas Sales: Save up to 70% off virtual instruments