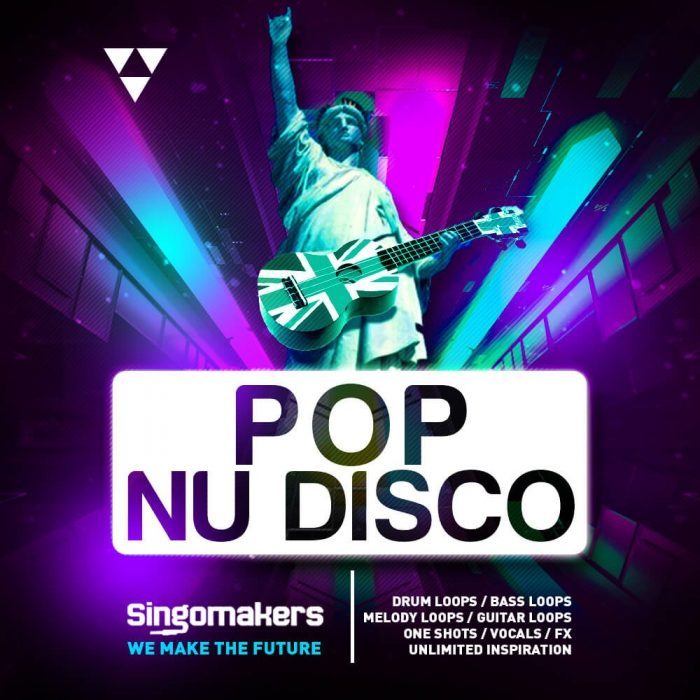 All samples are professionally mixed, mastered and ready to add some extra warmth and power to your tracks! Suitable for the production of Nu Disco, Pop, House, Funky House, Deep House, Daft Electro Funk, Nu Rave, Disco House, Guitar House, any kind of Radio format music and many more!

The sample pack is available from Loopmasters for £29.95 GBP, with parts also sold separately.