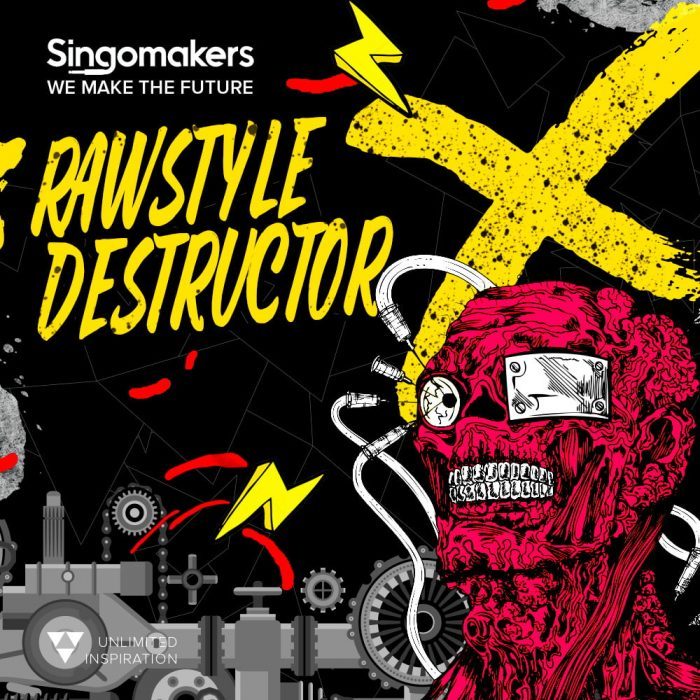 Special attention was paid to kicks and vocals – you will find 40 unique Rawstyle kicks (+ 40 processed Kicks). And also pack contains the main component of Rawstyle kicks – Kick Attack also so-called Rawstyle Toks (49 pieces). Splicing and mixing them together, you will be able to make your own unique Rawstyle Kick! We also made FX Kicks and Kick Rolls – which will help you to diversify drum line in your tracks.

In the folder with the vocals you can find Shouts, same as whole phrases and Long Rhymes. Attention! Our MC, a participant of many hardcore events, was very emotional and did not hesitate in expressions. Lyrics 18+ Only

Of course, we didn’t forget about twisted Rawstyle screeches, for which we specially created presets for Massive and Serum. You will also find 55 presets in the pack! One more great bonus – all epic melodies, have the appropriate MIDI files!

Rawstyle Destructor is available from Loopmasters for £29.95 GBP, with parts also sold separately.