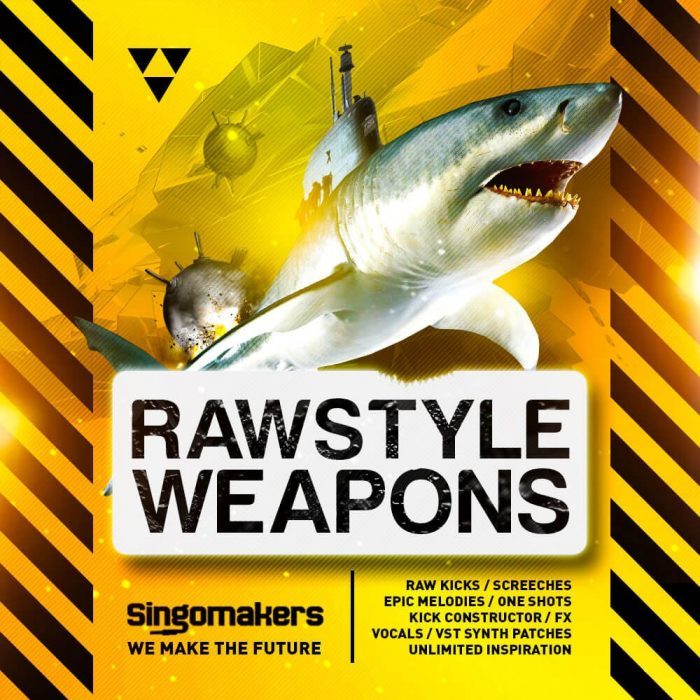 This pack also includes a brand new feature Kick Constructor – which is a special folder containing creative tools for the production of your own powerful Kick! Any producer with good experience can confirm, that the creation of powerful kicks usually takes time, in fact as time consuming as making the rest of the track! A Strong Kick is one of the most important parts for a Strong Track! But now you can make it fast and easy with Kick Constructor!