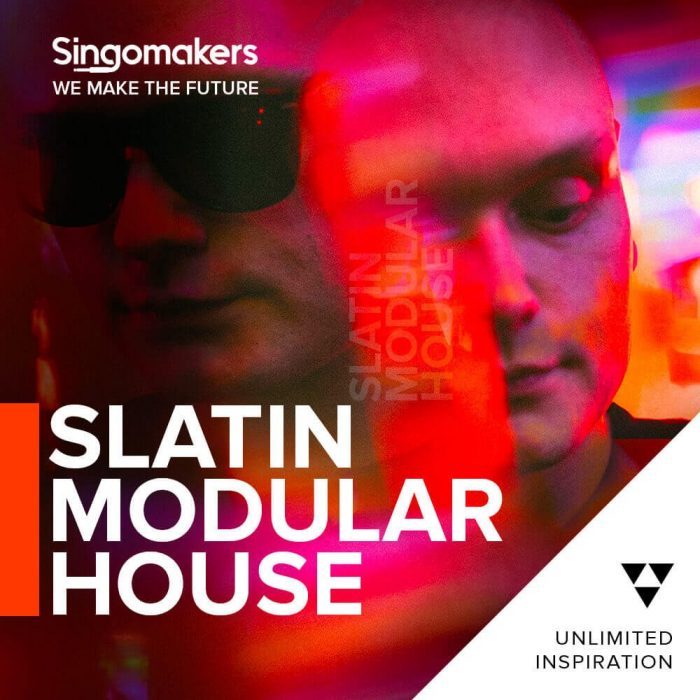 The pack is available from Loopmasters for £29.95 GBP.