Softube has announced the release of its Console 1 computer based audio mixing solution for Windows and Mac. 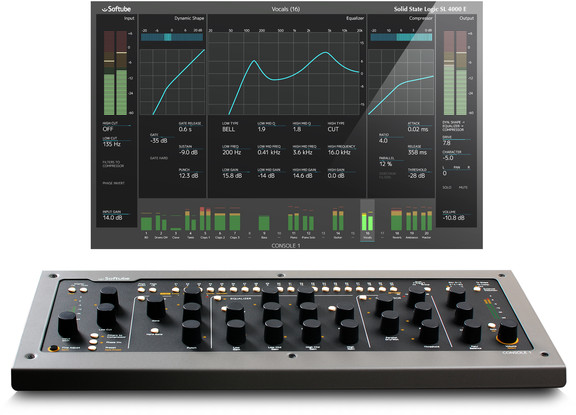 Console 1 will not only give you the world-class sound of the included Solid State Logic SL 4000 E model, but also the analog workflow of using physical knobs and buttons when you mix.

Console 1 is all about great sound and intuitive, hands-on control.