Softube has announced British Class A for Console 1 at the MusikMesse in Frankfurt. 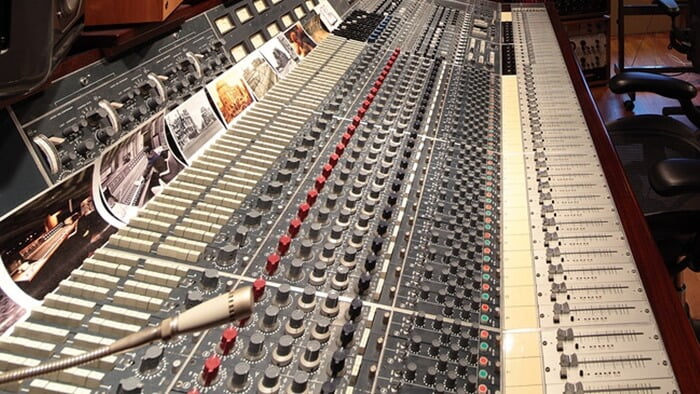 Add body and character to your tracks with the most timeless and loved mixing tools ever—the Neve Class A units from the 60s and 70s. Paired with the smooth workflow and hands-on control of Console 1, British Class A gives you the perfect mix solution for the DAW based studio.

Let your tracks soak in the fat transformer crunch of a 1073 input stage, set the tone with the honey sweet filters of the 1084 equalizer, keep the dynamics under control with the full-bodied 2254 compressor, smash them into oblivion with the 2254 limiter, and tighten things up with the musical 2257 gate. British Class A For Console 1 collects the world’s most sought after Neve units in a single channel.

British Class A for Console 1 is available from April 19th, priced at $249 USD. It is demonstrated at the Musikmesse Frankfurt, booth D23 in hall 9.1.