The secret is out. We’re thrilled to unveil Overstayer M-A-S. Find out why this harmonic shaper has a cult status among in-the-know pro mix engineers. And! The wait is over. The hotly anticipated British Class A plug-in is here. Now, you can get the British Console Sound all over the DAW. 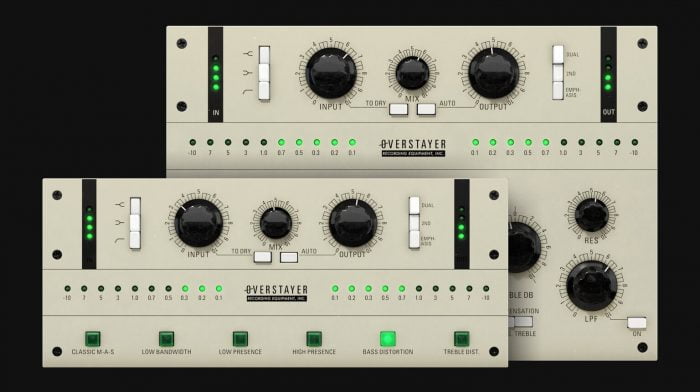 The new British Class A is a channel strip that brings an authentic, unmistakable British console character to your DAW.

The precisely emulated channel strip has added flexibility and also comes with versions for Console 1, Amp Room, and Modular. 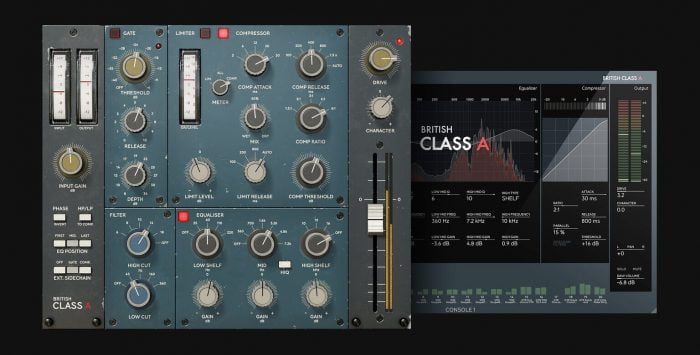 Softube modeled Gate, Compressor, EQ, Filters, and Drive on some of the most sought-after and costly console modules in existence using Softube’s renowned emulation methodology. The result is the authentic tone and character of the classic British consoles with superb sound quality and four flexible formats: native plug-in, Console 1 channel strip, and Amp Room- and Modular modules. Jammy you.

The British Class A plugin is on sale for $99 USD during the introductory promotion. The regular price is $225 USD.