Softube has announced its 2015 Summer Sale, offering up to 40% off selected plug-ins.

Please visit the More Is More Webstore to see all the discounted prices—and keep in mind that our authorized dealers always have even lower prices!

We discounted the prices on our Reason Rack Extension plug-ins by the same percentages as our native ones, so Reason users—head over to bit.ly​/1dLPXdt and check out our stuff in the Propellerheads Shop!

Softube has also released the previously announced free upgrade to the Console 1 system. The update inlcudes an EQ analyzer and new screen views. 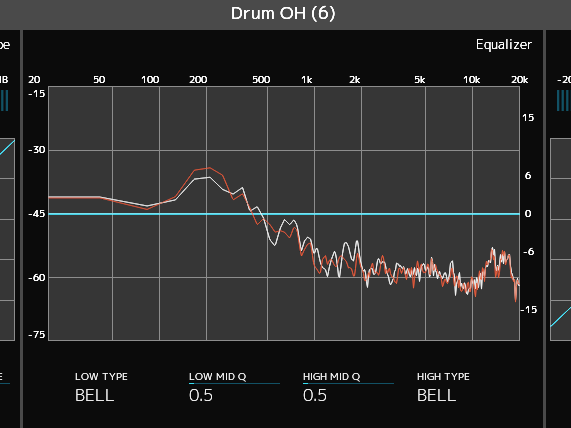 One of the most requested new features for Console 1 since its release in February 2014 is to have an FFT frequency analyzer as part of the EQ section. So now we have included that. The graphical curve shows left and right channels simultaneously and can be switched from showing the frequency curve on input (pre EQ) or output (post EQ).

The Console 1 software with the new features is included in Softube’s plug-in installer.

Lastly, Softube has announced that its plug-ins no longer require a USB iLok key. 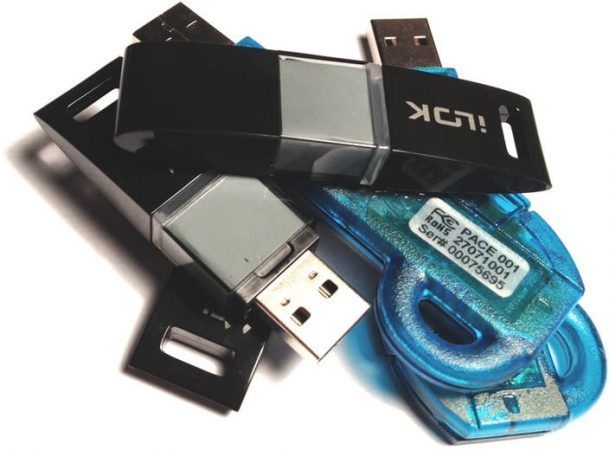 All Softube plug-ins can now be used with iLok’s machine-based licenses. This license type authorizes the computer itself, making the USB iLok key optional.

If wanted, users can still use a USB hardware iLok for easy portability of their licenses.

All previously used demo licenses are reset, so all Softube products have a new 20 day demo period.