Softube has announced an update to its Modular synthesizer instrument for Windows and Mac, including the release of two new modules and some fixes for Windows 10. 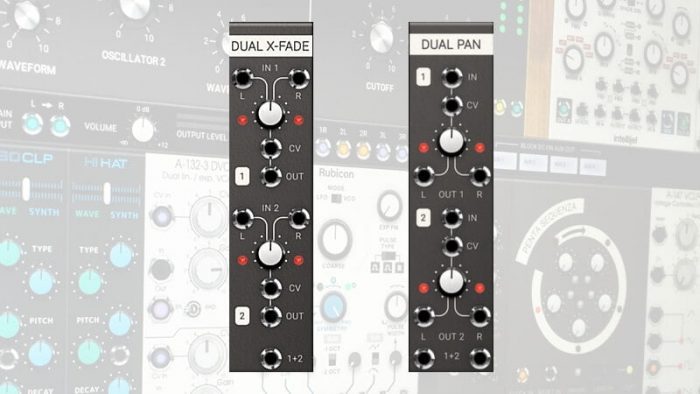 Today, we’re releasing version 2.3.76 of our plug-ins installer. It contains two new modules for Modular, fixes for the issues Windows 10 users have experienced and a large number of smaller fixes and updates.

The 2.3.76 software also includes a large number of bug fixes, including fixes for Windows 10 issues. Check the changelog for details.

Modular for Windows and Mac (VST/AU/AAX) is available for purchase for MSRP $99 USD. Plugin Boutique currently has it on sale for $86 USD.
The Dual X-Fade and Dual Pan modules are free of charge to Modular owners.