Solid State Logic has announced a significant feature upgrade with the release of new V3.3 software for SSL Live L500 and L300 consoles. 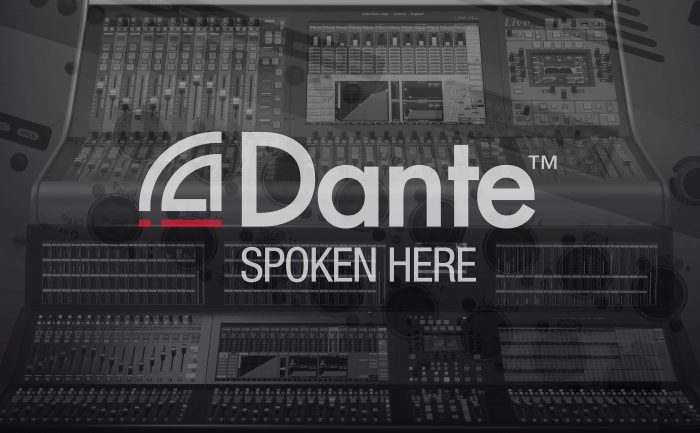 The SSL Live V3.3 software release builds on the V3.2 release announced in Nov 2016 with the addition of direct control of the SSL Network I/O range of Dante I/O devices. SSL Network I/O Devices can now be controlled and routed to/from directly from SSL Live Consoles. This is achieved via a new “Dante Configuration” I/O page that makes routes between the console and Dante devices (both internal console and Dante routes). This means all routes created from an SSL Live console will be displayed in Dante Controller. SSL Network I/O devices can be added and configured offline, and matched with an online device when one is available for showfile prepping via SOLSA, the SSL Live On/Offline Setup Application. Once devices have been configured, they appear in the routing view and are routed to/from just like any other I/O device.

When multiple SSL Live consoles are present on a Dante Network, there are a series of ownership controls, to manage which parameters each console can access. Ownership control also extends to SSL’s System T broadcast consoles so System T and Live consoles can share Network I/O over a Dante network. In addition ownership control is also enabled for the SSL Stagebox Remote Control Application which provides standalone remote control over SSL Network I/O from any suitable PC connected to the Dante network. The SSL Network I/O product range includes Mic/Line Stageboxes and MADI, AES and SDI converters.

The Live V3.2 software features are rolled into the V3.2 update. Live V3.3 has been distributed to all existing console owners. The new SSL TaCo iOS mix application is available for free from the App Store.